Anger mounts over blocking of public right of way 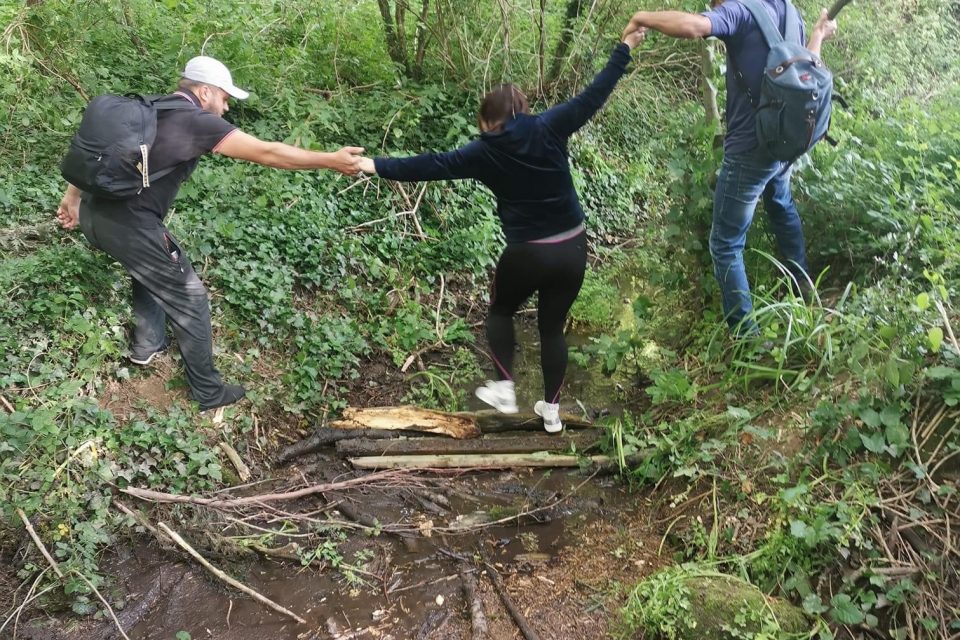 Anger and frustration continues to mount over the continued blocking of a public right of way that runs through the Cubberley Estate at Hom Green, Ross-on-Wye.

Over the last few weeks, the route has been blocked by high metal and wood fences, a bridge destroyed, gates welded shut, signs placed warning of guard dogs and CCTV and a ditch dug deeper to stop walkers using the right of way.

The Chairman for Ross Ramblers posted on Facebook: “While many of us are trying to keep fit, active and, importantly, cheerful, some people seem to be out to stop this. For reasons unknown, the footpath from Ross to Walford has virtually been destroyed where it passes through the grounds of Cubberley House.”

A Facebook group, which now has over 320 members, has been created by concerned residents who use the path regularly to discuss the continued blocking of the right of way. https://www.facebook.com/groups/283007023106570

Dene Godfrey, the group creator, told Ross-on-line: “I discovered the Public Right of Way through the Cubberley Estate shortly after I moved to Ross-on-Wye in March of 2019. Within a few weeks, there was a report of someone having placed plastic ties around two of the gates on the path, making it difficult for walkers to get through. It didn’t take long for someone to remove those ties. Nothing else happened until earlier this year when, without any warning, huge plywood sheets had been placed at either end of the walk across the Estate grounds. It also transpired that all three stiles had been removed and an important footbridge across a fairly deep ditch had been destroyed. Notices had appeared, attempting to connect the barricades with the virus pandemic, but this was neither credible nor legal. Complaints were sent to Herefordshire County Council and the owners of the estate were visited by a council official on May 26. They agreed to remove the barriers and reinstate the stiles and footbridge, but the following day the “defences” were reinforced, not removed.

“The Council served the owners with a Notice to reinstate the Right of Way, but this expired on June 16 with no action by the owners. During this time, someone had taken it upon themselves to take down the barriers, but the owners put them back up in a more robust fashion. Once more, someone removed them and, at present, they are still flattened, and it is possible to enter the estate from both ends of the path. However, the owners have since made the ditch deeper and piled the earth high on one side in an attempt to make it even more difficult to cross at this point, and the aforementioned gates have been welded shut. Another council notice has been served, but that expired a few days ago, again without any action being taken by the owners.

“It is very clear from comments on the Ross Notice Board Facebook page that there is a strong resentment towards this clearly illegal blocking of a Public Right of Way. I decided to set up a specific Facebook group in order to discuss the situation and ways to try to resolve it, given the time constraints on the Council, and to put more pressure on the owners to comply with the law. We now have over 350 members and very lively discussions on the subject. We are exploring many options by which pressure can be brought to bear on the owners, and we have attempted to arrange a meeting, but all requests have been completely ignored.

“There is a strong sense of annoyance within the local community at their illegal actions and their apparent arrogance in their utter disregard for the law. It is beggars belief that anyone could so blatantly ignore the law and refuse to comply with specific orders to put things right.” 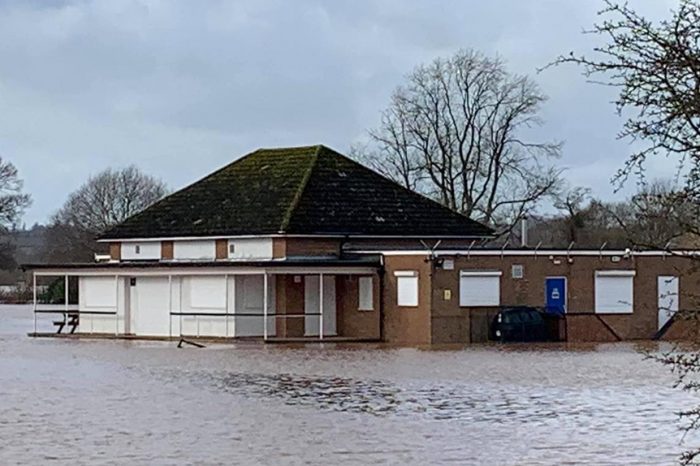