‘Alarming levels’ of phosphate found in the Wye at Ross 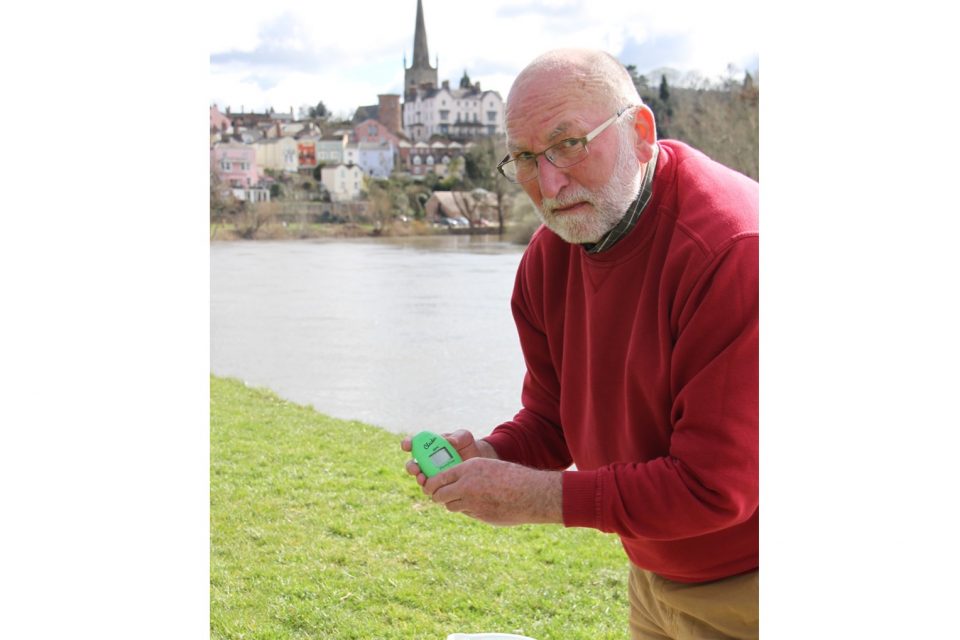 Months of water quality monitoring carried out by Ross-on-Wye Angling Club have revealed shocking levels of damaging phosphates present in the river Wye around Ross-on-Wye. The club is supporting an initiative set up by the Wye Salmon Association (www.wyesalmon.com), which is co-ordinating phosphate testing and providing equipment to clubs and riparian owners on the river.

The majority did so by a factor of four or five times above this level, and in one case the sample was 10 times higher than permitted.

Only 5 samples (14.7%) met permitted levels.
Ross Angling Club, which controls more than five miles of prime coarse and game fishing on the river around Ross-on-Wye, says it is deeply concerned by the results. “The Wye is one of our most iconic rivers and a designated SAC (Special Area of Conservation), so to record these consistent, and in many cases extreme, levels of phosphate pollution is deeply concerning,” said Ross AC Chairman, Rob Leather.

“This is an urgent issue that affects all users and lovers of the river; not just anglers but rowers, canoeists, swimmers, residents, businesses and everyone who visits the beautiful Wye Valley for leisure and tourism.

“We have already raised this alarming situation as a matter of urgency with the Angling Trust, Natural Resources Wales and our local MP, Jesse Norman, who have each responded and recognised our concerns.”

Stuart Singleton-White, Head of Campaigns at the Angling Trust said: “The Ross-on-Wye Angling Club have shown the alarming levels of phosphate found in the Wye at Ross. Levels that the wholly inadequate monitoring carried out by both NRW and EA have failed to detect. These regulators know they are falling down on the job. Unfortunately, this is not a problem only found in the River Wye. In an assessment published last year, every water body covered by the Water Framework Directive failed in terms of the chemical standards that govern water quality.”

As part of its ongoing campaign to raise awareness and prompt swift remedial action by river regulators and water agencies, Ross Angling Club has committed to:
• work co-operatively with organisations such as the Wye Salmon Association and Angling Trust and other interested angling and conservation parties
• widen the scope of its campaign to inform and include local councils, business and tourism groups and other leisure users of the river
• continue to carry out regular phosphate level tests in Ross AC waters and share data with others concerned by the high levels of phosphate pollution in the river

“It’s no exaggeration to say that left unchecked over time, phosphate pollution, along with other ecological threats like sewage discharge, pose a major risk to the continuing sustainability of the Wye as one of the country’s most iconic angling venues and tourist destinations,” said Rob Leather.

“Unless there is decisive action taken to tackle this issue the river will continue to suffer, perhaps irretrievably. This cannot be allowed to happen, and Ross AC is committed to doing everything in its power to avoid that unthinkable outcome,” he added. 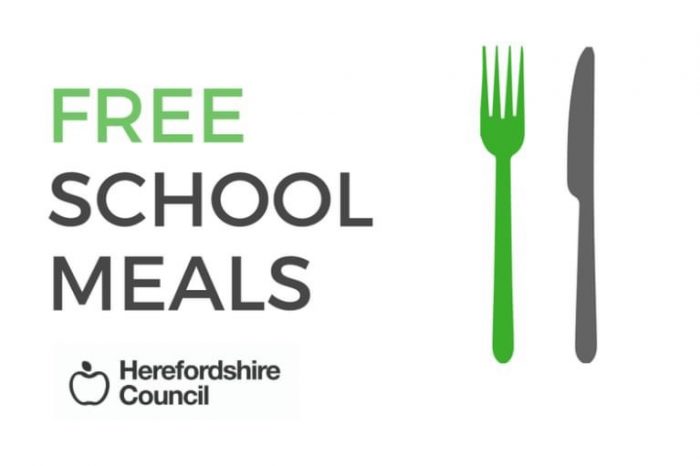