A number of vehicles broken into in Ross-on-Wye

0
1.8K Views
Warning: json_decode() expects parameter 1 to be string, object given in /homepages/43/d806122517/htdocs/clickandbuilds/Rossonline/wp-content/plugins/posts-social-shares-count/classes/share.count.php on line 66
0
Shares 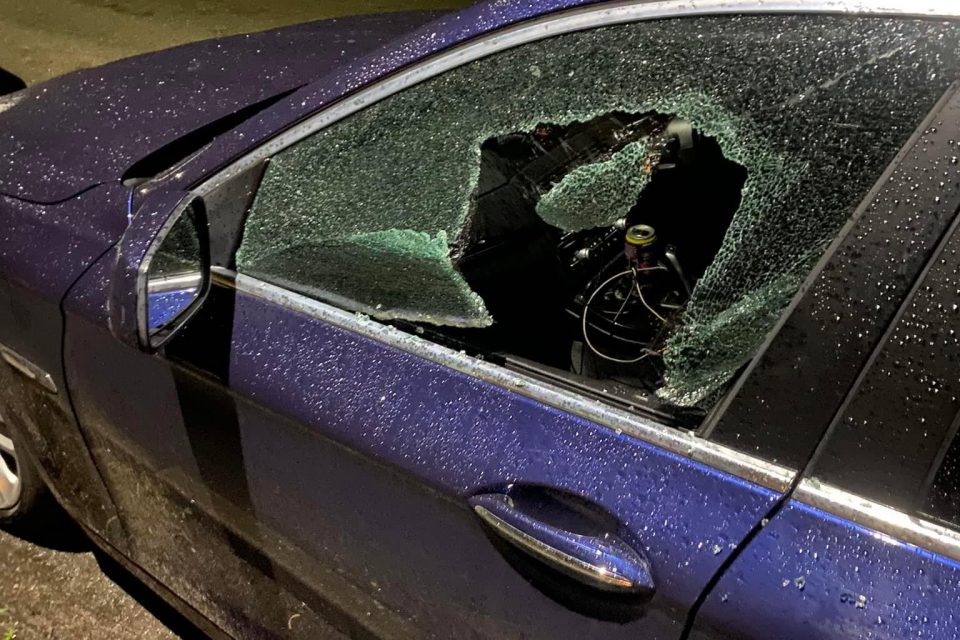 There has been a spate of vehicle crimes in Ross-on-Wye overnight.

At 04:50am on 12/03/2022 the window of a blue BMW parked in Merrivale Lane was smashed and a sports bag left on the passenger seat was stolen.

Between 7pm on 11th March and 7am on 12th March the passenger window of a red Mini Cooper parked in the Community Hospital car park was smashed and two pairs of sunglasses stolen.

At 5am on 12th a Silver transit van parked in The Gresleys was broken into and several tools stolen including:

Police are asking residents to be vigilant, review your vehicle security and DO NOT leave valuables on display.

If you have any information please contact the Police on 101 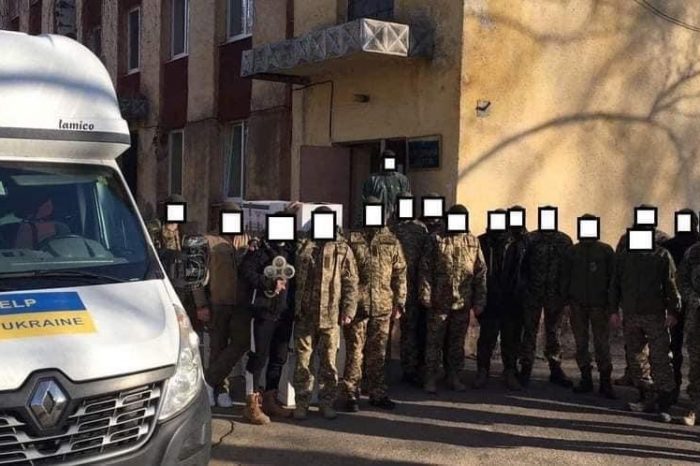