0
2.0K Views
Warning: json_decode() expects parameter 1 to be string, object given in /homepages/43/d806122517/htdocs/clickandbuilds/Rossonline/wp-content/plugins/posts-social-shares-count/classes/share.count.php on line 66
0
Shares 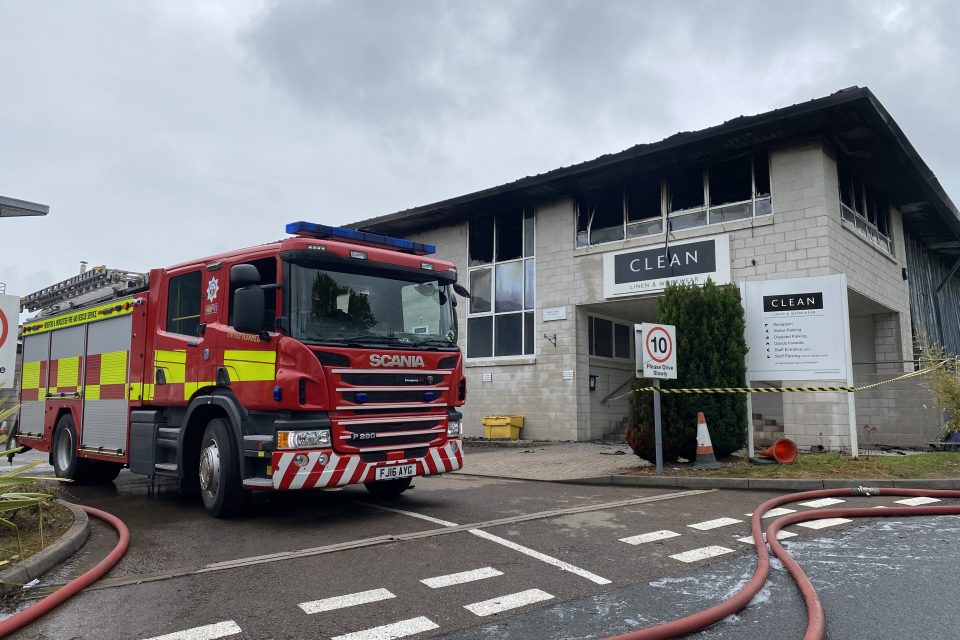 Hereford and Worcester Fire and Rescue Service have provided an update on the fire at the Clean factory on the Overross Industrial Estate, Ross-on-Wye.

A spokesperson told Ross-on-Line: “Hereford & Worcester Fire and Rescue Service crews were called at 01:53 on 2 May to a building fire at an industrial premises in Netherton Road, Overross Industrial Estate in Ross-on-Wye.

”The extent of the fire quickly made it apparent that many personnel would be required so 10 fire engines were mobilised – from Ross-on-Wye, Whitchurch, Fownhope, Hereford, Ewyas Harold, Ledbury, Droitwich and Upton-upon-Severn plus two from South Wales Fire and Rescue Service – as well as water carriers from Peterchurch and Leominster and aerial ladder platforms from Hereford and Worcester Fire Stations.

“Crews fought a large fire involving a factory, 70m by 40m which was used as a commercial laundry and 100 per cent alight. All persons were accounted for and there were no casualties.

“The incident was sectorised for firefighting and the roof collapse at 05:30 on 2 May. The incident continued throughout the day with damping down and the removal of panels. 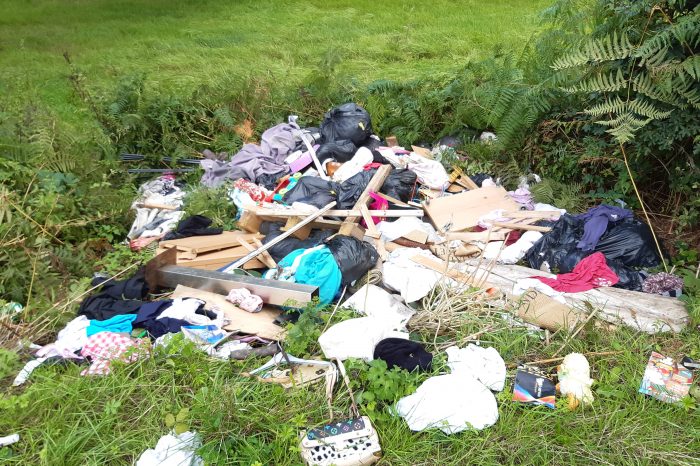