U10’s outplayed by impressive Cinderford side

0
382 Views
Warning: json_decode() expects parameter 1 to be string, object given in /homepages/43/d806122517/htdocs/clickandbuilds/Rossonline/wp-content/plugins/posts-social-shares-count/classes/share.count.php on line 66
0
Shares 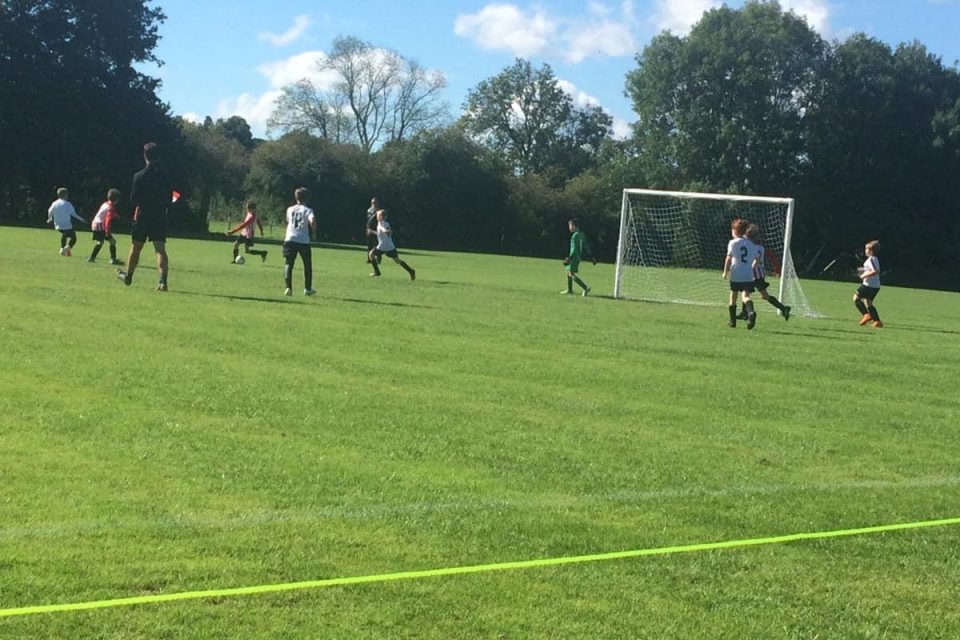 A great week of football came to an end on Saturday for the Ross Juniors U10’s as they were outplayed by a very impressive Cinderford side.

The team lacked energy, perhaps the result of the previous night’s exertions, and fell behind in the opening minute. Cinderford worked hard and soon doubled their lead just before the drinks break. The Ross team rotated positions and looked a lot better, going close to scoring twice but it was Cinderford who stretched their lead before half time. It might have been even worse for Ross but for a great save by Owen.

More positional changes followed and this time Tyron was saving Ross from falling further behind, until a ball rebounded off a Cinderford player and found the back of the net.

The final quarter saw Euan now in goal, and he made a super save before Ross finally found the back of the net thanks to Ben’s hard work, Zak’s persistence and Timmy’s cool finish. Cinderford responded straight away and scored their 5th and might have scored another but for another fine save from Euan.

A Ross Juniors spokesperson said: “It wasn’t the end of the week the boys wanted but they can be proud of their performance against Cheltenham RDC and winning last night’s tournament.

“We’d like to wish Cinderford all the best for the coming season. They have a fantastic team.” 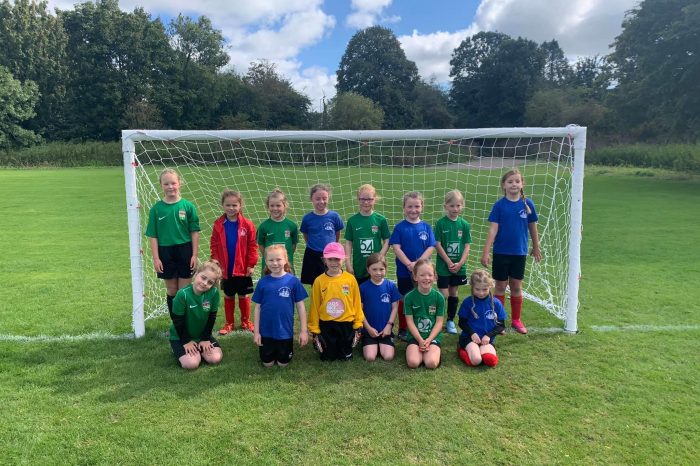