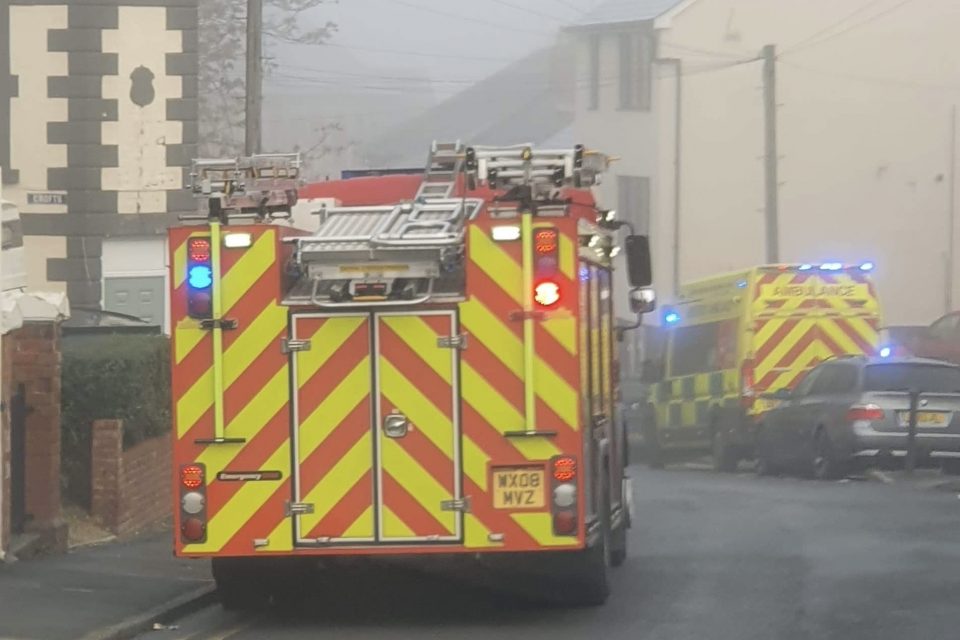 Three Hereford & Worcester Fire and Rescue Service crews, two from Ross and one from Whitchurch, attended.

A HWFRS spokesperson told Ross-on-line: “A small fire on a cooker was extinguished and positive pressure ventilation was used to ventilate the area. The Ambulance service and Police also attended, but there were no casualties.” 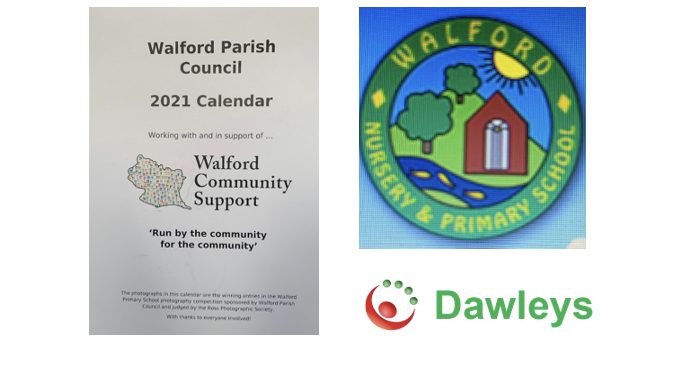 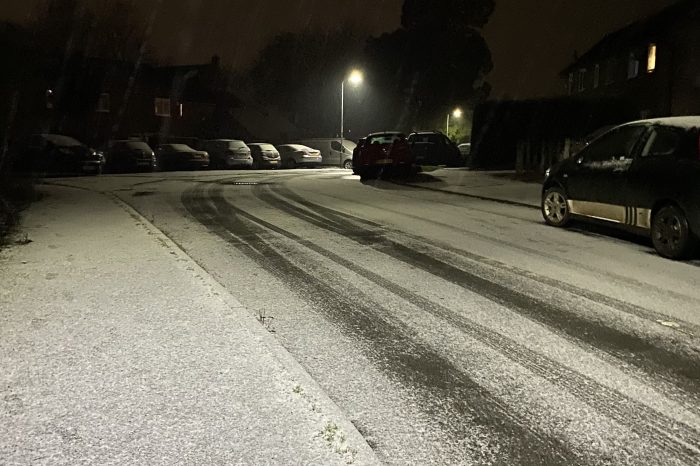 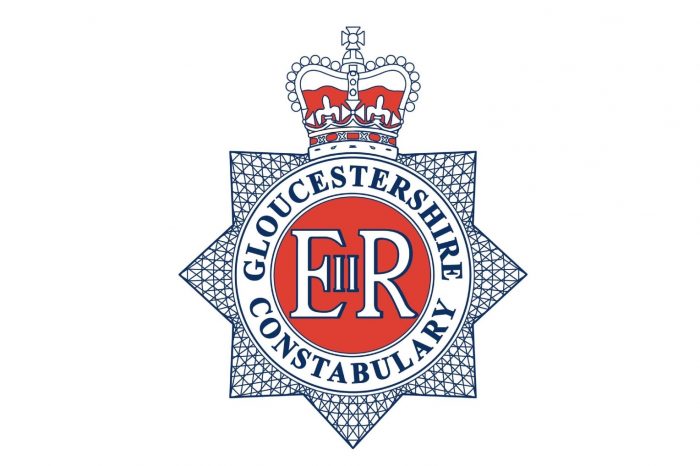 Police appeal for help to identify woman who fell from bridge 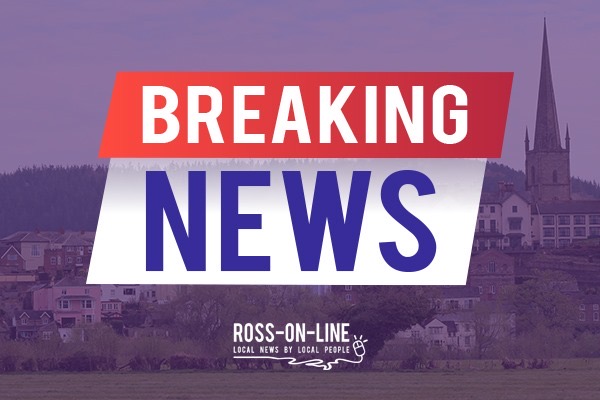