0
571 Views
Warning: json_decode() expects parameter 1 to be string, object given in /homepages/43/d806122517/htdocs/clickandbuilds/Rossonline/wp-content/plugins/posts-social-shares-count/classes/share.count.php on line 66
0
Shares 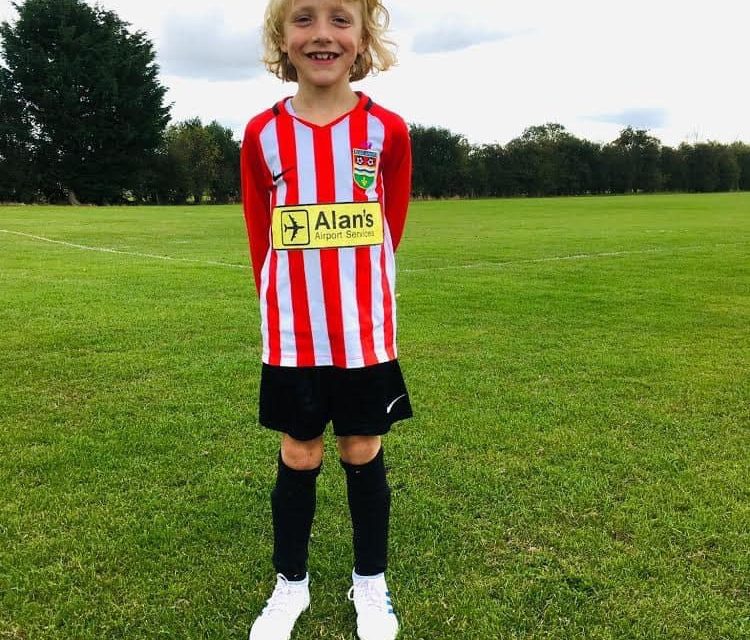 Monty Russell, who was part of the Ross Juniors Under 8s boys team, has joined Cheltenham Town FC Academy.

Before Coronavirus hit the UK, Monty was training with Cheltenham Town FC with a view to entering their academy. Monty did very well and has been offered a contract and will be joining their academy next season.

Monty’s dad, Marc, said: “On the one hand Monty is very sad to be leaving Ross Juniors but also very excited to be joining CTFC.

“Monty wants to thank everyone at Ross Juniors for the coaching he has received, and for all the hard work and dedication his coaches (Ben and Ryan) put in week-in-week-out for the team.

“Monty’s really going to miss his teammates from Ross – as he has so much fun with them all. The U8s are a super little team and I’m sure they’ll fill the hole left by Monty soon enough and go from strength to strength.

“Monty will still be coming to watch his friends and brother play when he gets the time to do so!”

A Ross Juniors spokesperson said: “Good luck to Monty, the club congratulates him on this fantastic achievement and wishes him well with his football going forward.” 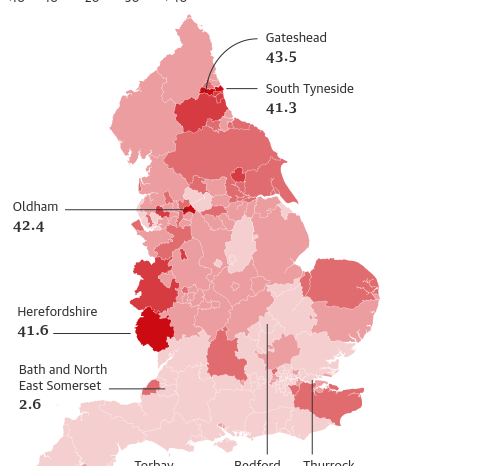