0
1.2K Views
Warning: json_decode() expects parameter 1 to be string, object given in /homepages/43/d806122517/htdocs/clickandbuilds/Rossonline/wp-content/plugins/posts-social-shares-count/classes/share.count.php on line 66
0
Shares 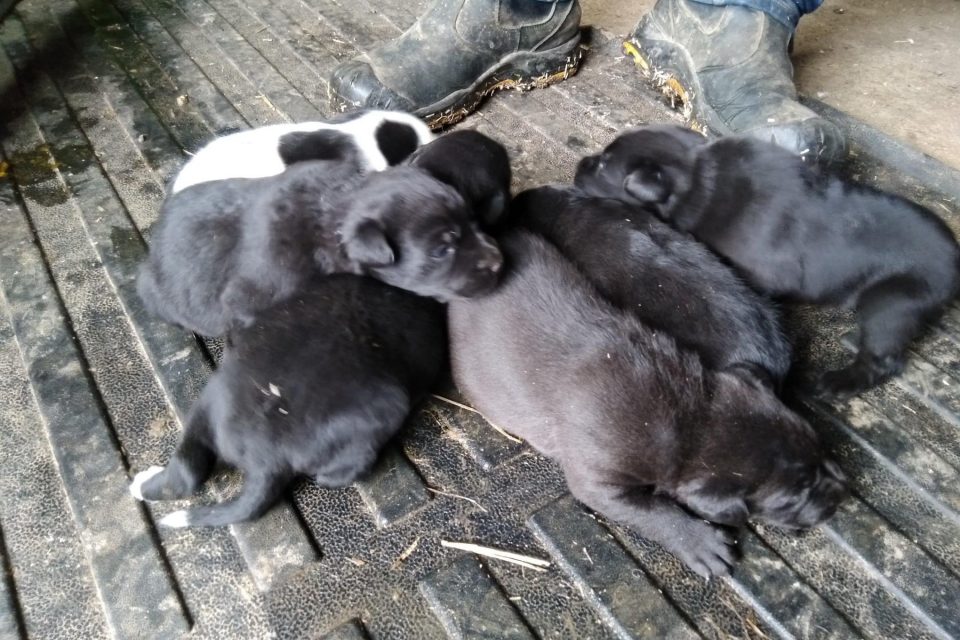 Gloucestershire Police are warning pet owners to keep an eye on their animals after reports of dog snatchings across the county.

In the most recent incident, a collie and her six puppies were taken from a property in Brockworth some time after 9pm on Tuesday 18th August.

Earlier in the week, a black English pointer was taken from a house in Longney. She was taken at around 10.40pm on Saturday 15th August.

A labrador cross was taken from a house in Brookthrope at around 4pm on Thursday 13th August.

Chief Inspector Rich Pegler said: “A dog is not just a pet, it’s a member of the family and part of a home.

“We are doing all we can to stop these callous thieves and I would urge anyone who sees anything suspicious to call us immediately.

“There are also a number of ways that you can help protect your dogs, including ensuring that it is never left on its own outside, and making sure that it has been microchipped and the details are up-to-date.” 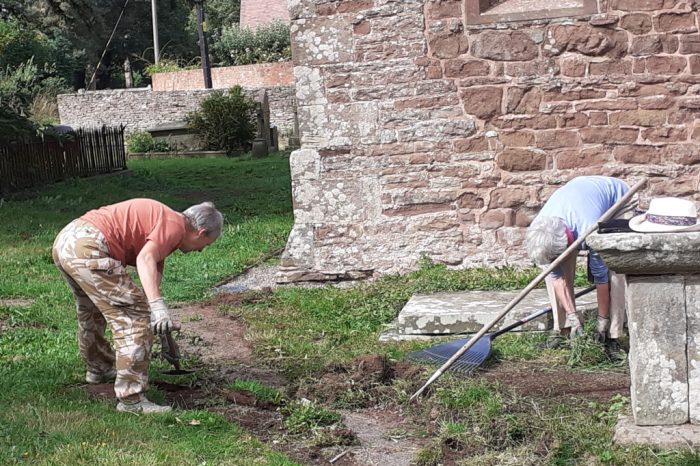 Churchyard transformed thanks to community effort