West Mercia Police are asking everyone to remain aware of a ‘courier fraud’ scam currently being seen in Herefordshire. Phone calls are being made from fraudsters claiming to be from West Mercia Police, and quoting the force telephone number.

They are attempting to persuade people to make bank transfers and making threats of arrests if they don’t comply.

A woman from Ludlow in her 80s who received a call from a withheld number claiming to be West Mercia Police.

They said they had someone under arrest for trying to hack her bank account and had the woman’s name and address.

Thankfully when the woman went to get a pen and paper the caller hung up. Her bank confirmed no money had been taken.

A 94-year-old man from Hereford was also targeted.

He received a call claiming to be from Hereford Police before it cut off.

Another call soon after claimed to be from Halifax bank saying they’d been in touch with police and were coming to collect his credit card.

The man fortunately realised it was a likely scam.

Detective Inspector Emma Wright stated that: “No police officer from any force or department will ever ask you to make a payment, withdraw or transfer money or ask for your bank account details.

“This scam can be very elaborate and convincing but it’s extremely cruel, often, but not always, targeting older, vulnerable people.

“We are currently investigating these scams and urge anyone who has received suspect calls to please get in touch.

“If you receive a call that you’re not sure about, please simply terminate the call and also pass on the information to friends, relatives and neighbours and advise them what to do.

“Please remember the police will never contact you asking for your bank card or cash. If someone does, it’s a scam – provide no details, hang up and report it immediately to Action Fraud or 0300 123 2040.

“If you have recently provided bank details or handed over cards or cash, or the caller has arranged for someone to visit your address to collect items, you should call the police to report this on 101. Always dial 999in an emergency.” 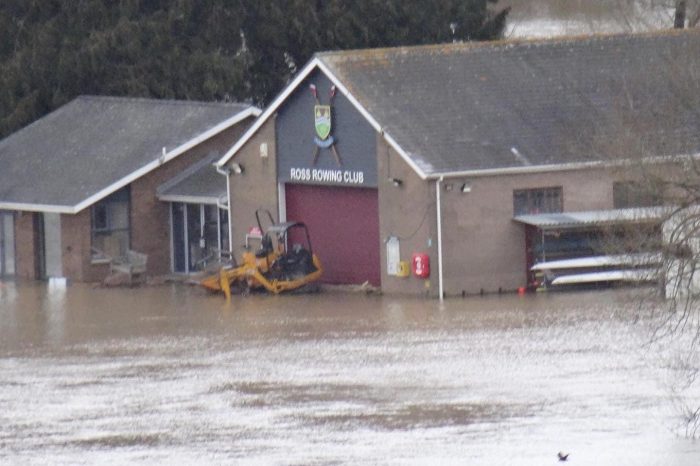 Clubhouse has lucky escape from floods