0
365 Views
Warning: json_decode() expects parameter 1 to be string, object given in /homepages/43/d806122517/htdocs/clickandbuilds/Rossonline/wp-content/plugins/posts-social-shares-count/classes/share.count.php on line 66
0
Shares 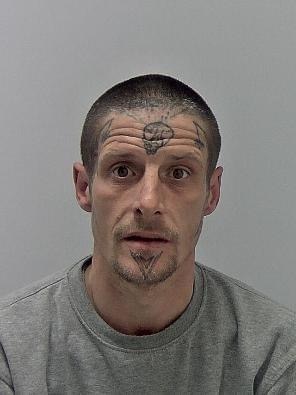 Police are appealing for the public’s help to trace a man wanted in connection with a rape.

John Patrick, 39, of no fixed abode, is wanted on suspicion of rape.

On 13th April a 13 year old girl was raped in Frankwell in Shrewsbury.

Detectives are asking anyone with information about his whereabouts to come forward.

Detective Inspector Rich Roberts, said: “We believe John Patrick could pose a significant risk. Extensive enquiries have been carried out to locate him however the nature of his lifestyle has meant he has continued to evade police custody. He is a rough sleeper who we know travels to various parts of the country and would urge anyone who has information about his whereabouts to let us know immediately on 999.”

It is thought John Patrick could be anywhere in the country. He has a distinctive face tattoo.

Anyone with information about his whereabouts should ring West Mercia Police on 999. 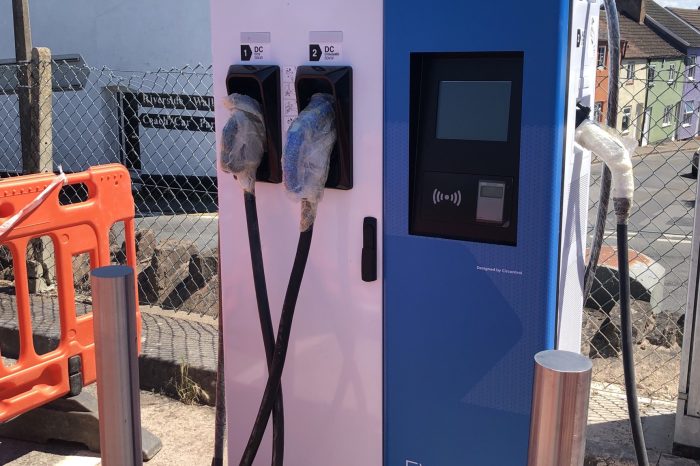