0
2.0K Views
Warning: json_decode() expects parameter 1 to be string, object given in /homepages/43/d806122517/htdocs/clickandbuilds/Rossonline/wp-content/plugins/posts-social-shares-count/classes/share.count.php on line 66
0
Shares

West Mercia Police are appealing for witnesses following a collision between a lorry and a pedestrian in Bristow last night, Sunday 23rd January.

It happened around 8.15pm on the northbound A49 near the war memorial.

An ambulance, a paramedic officer, a MERIT trauma doctor and critical care paramedic together with two BASICS doctors from Mercia Accident Rescue Service (MARS) were attended the scene.

A West Midlands Ambulance Service spokeswoman said: “When ambulance staff arrived on scene they found off-duty nurses and police officers caring for the pedestrian, a man, who was in a serious condition.

“The man was given a thorough assessment by the team of medics who found he had sustained serious injuries. The man received trauma care on scene to stabilise his injuries before he was conveyed by land ambulance on blue lights to Queen Elizabeth Hospital Birmingham, a specialist trauma centre, for further emergency treatment.”

Anyone who witnessed the incident or captured it on dash cam is asked to please get in touch with police on 101. 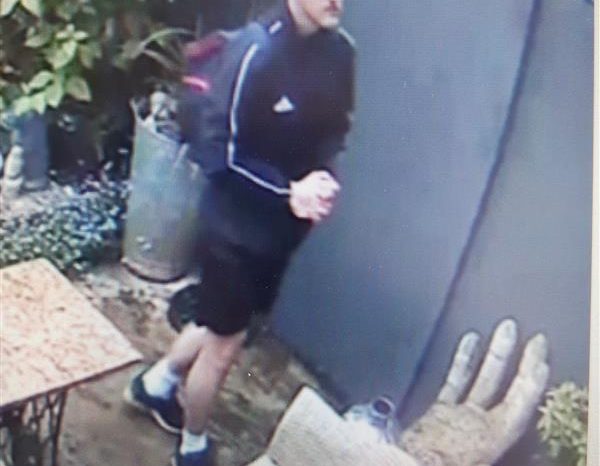 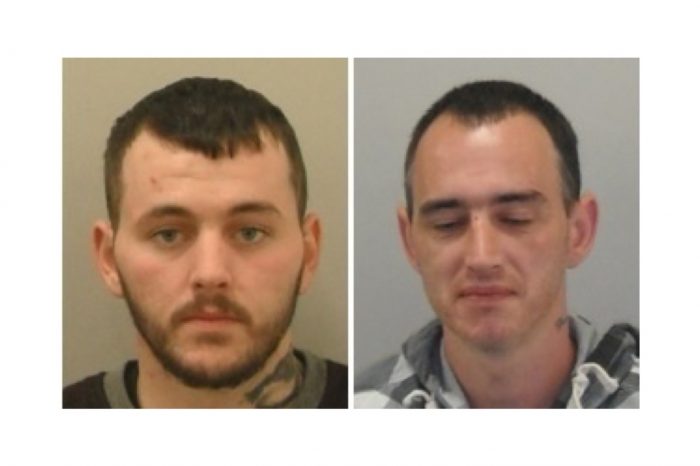 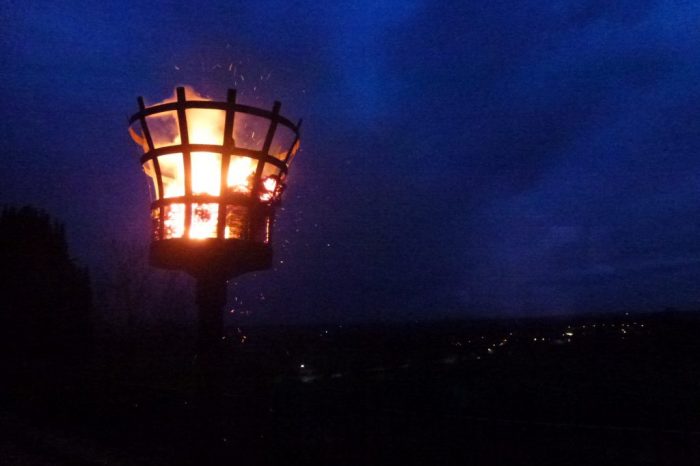 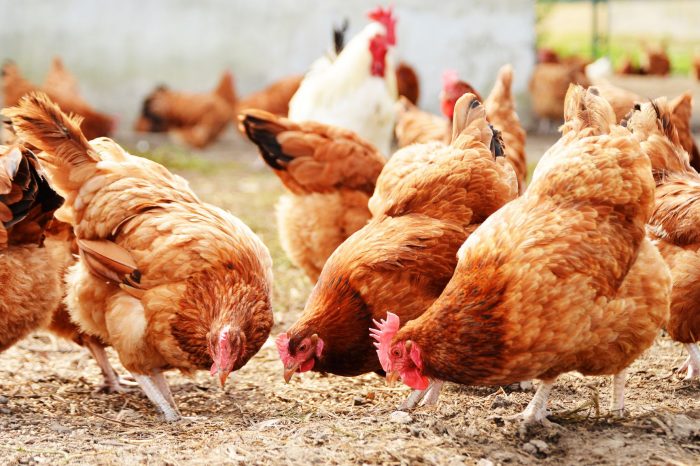