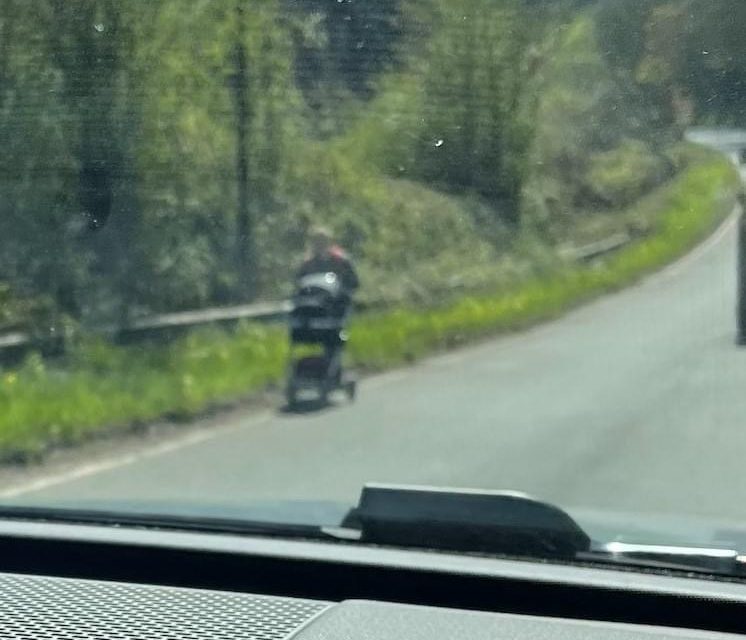 Update 16th April: Officers in the Forest of Dean would like to thank the public for all their information regarding an incident where a pram was found in the woods near Cinderford yesterday.

A spokesperson said: “We can confirm that the individuals connected to the incident are all safe and well. Thank you for your concern.”

Police Officers in the Forest of Dean have received a number of reports regarding a pram and other baby items found in the woods.

The pram and other items have been seen on a track near Edgehill Lodge, Cinderford since around 1pm today (Friday 15th April).

Police have received an image of man who they believe may be connected to the incident.

Police are investigating the circumstances and are asking anyone with information or who knows the man in the image, to get in touch as they are concerned for his welfare.

You can contact police by calling 101 and quoting incident number 345 of 15 March.