Phosphate pollution year of shame on the River Wye

0
971 Views
Warning: json_decode() expects parameter 1 to be string, object given in /homepages/43/d806122517/htdocs/clickandbuilds/Rossonline/wp-content/plugins/posts-social-shares-count/classes/share.count.php on line 66
0
Shares 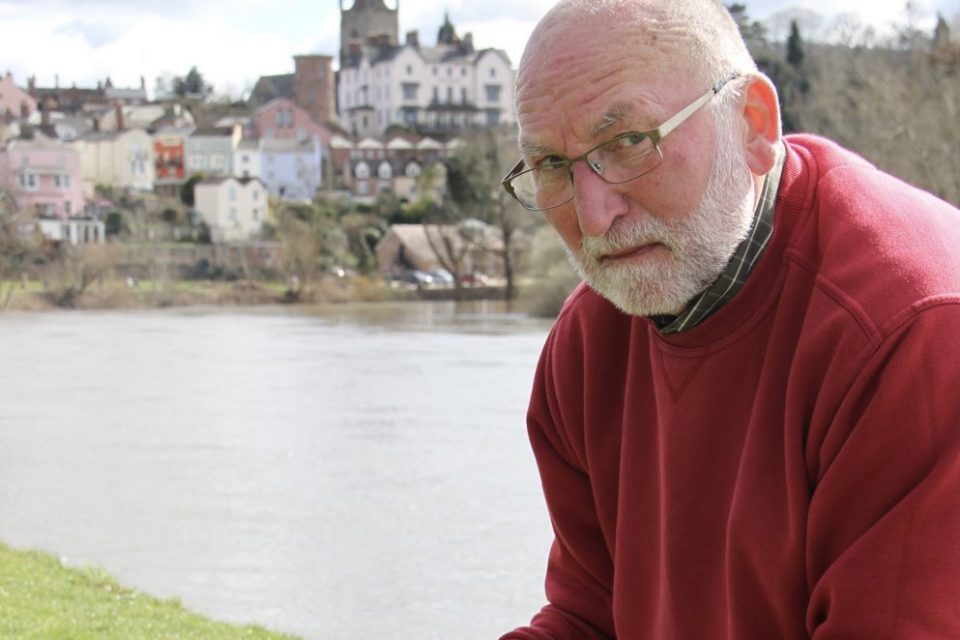 Over that time Trevor, a trustee and former chairman of the club, has taken 54 weekly water samples at the Canoe launch in the Riverside Park in the town. And week after week the same shocking and distressing evidence has been recorded, of a river under continual damaging environmental attack from phosphate pollution.

Of the 54 tests taken, a staggering 88% breached the maximum permitted level of phosphate content of 0.03 mg/litre. Only six tests met the required standard during the whole year.

Among the 48 failures, 21 exceeded the maximum level by five times or more, with the worst result
almost 18 times over the limit!

The citizen science project also proves that high and excessive levels of phosphates are present in the river throughout the year. This is not a seasonal problem, but one that is happening week-in and week-out every month of the year.

“I’ve been genuinely shocked by what I’ve seen with my own eyes over the past 12-months”, says Trevor Hyde. “The only conclusion that can be reached is that we are witnessing a complete failure by the water authorities in England and Wales, and central government, to recognise the scale of the problem and take the urgent action required.”

At the same time, anecdotal evidence from Ross Angling Club members supports the dramatic decline in water quality. Only two salmon have been landed – and safely returned – since the season opened in March. And during the recent warm spell and low water conditions, which have contributed to a widespread algal bloom, dead salmon, and other species such as barbel, have been reported.

But these dramatic effects are not restricted to the river’s once abundant salmon stocks. Other wildlife such as birds, insect life, invertebrates and the distinctive ranunculus water weed, which provides food and shelter for a host of creatures, are in steep decline along the river.

Rob Leather, chairman of Ross Angling Club, added: “Trevor’s work has been an important catalyst in raising awareness of the river’s problems to a wider audience. Together with the Wye Salmon Association, who are co-ordinating phosphate monitoring throughout the catchment, there is now a strong body of citizen science evidence that makes a compelling case for immediate intervention and action by the authorities, to save this magnificent river from terminal decline.” 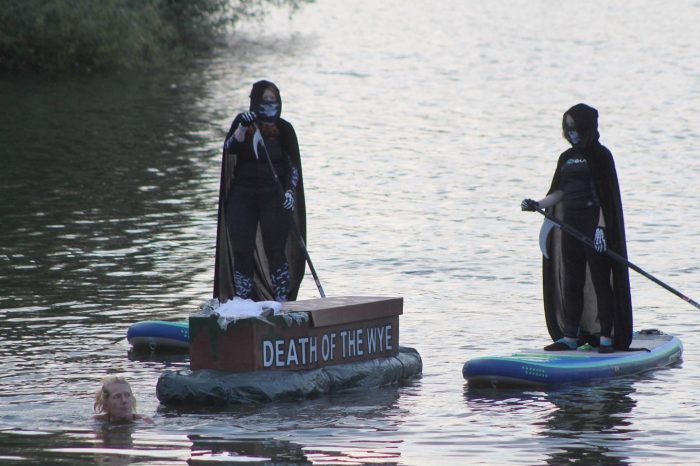 Protest against the destruction of the River Wye