Over £2000 worth of items donated to help Ukrainian pets 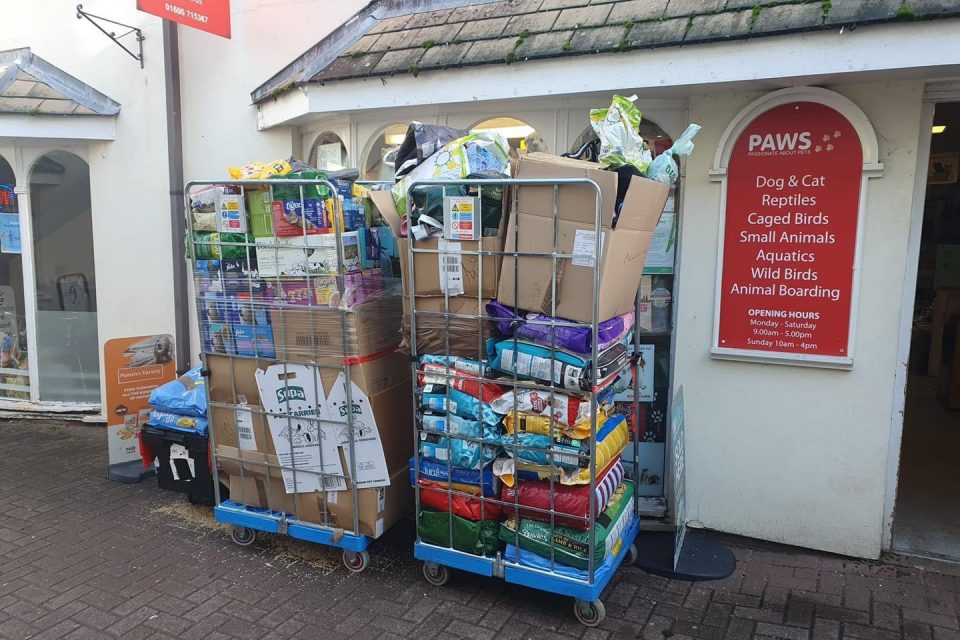 Earlier this week, Creature Comforts in Ross-on-Wye announced they were collecting on behalf of the Wyesham Christian Fellowship for pet supplies for Ukrainian pets, and along with their shops in Chepstow and Monmouth, they received over £2000 worth of items.

They said: “A big thank you to everyone who donated, including customers from Iris’s Animal Farm Cattery.

”We have been asked numerous times if we are going to do another collection and we are waiting to hear, because it depends if the current organisers can arrange more transport; we will keep you updated though so watch this space.

”If you do wish to carry on donating in the meantime we can still take donations and if further transport is arranged we will add these, but if not they will be taken to a pet charity, so either way your donations will not go to waste.” 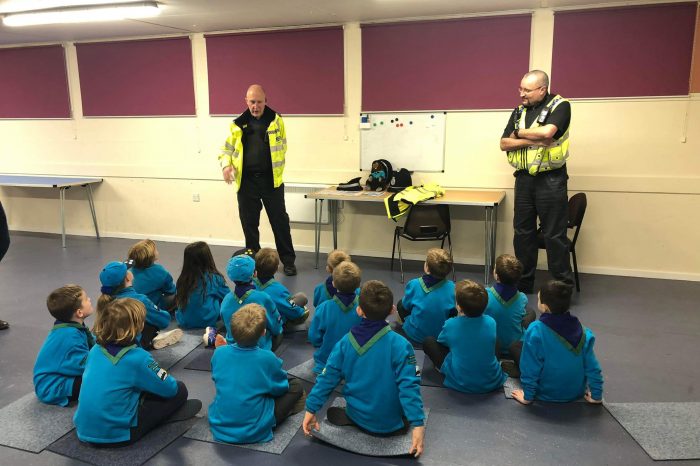 Ross-on-Wye Beavers receive a visit from the Police