0
627 Views
Warning: json_decode() expects parameter 1 to be string, object given in /homepages/43/d806122517/htdocs/clickandbuilds/Rossonline/wp-content/plugins/posts-social-shares-count/classes/share.count.php on line 66
0
Shares

Fraudsters are back in action claiming to be from the police in order to extort money from the vulnerable.

West Mercia Police have informed Ross-on-line that a Ross-on-Wye resident received a call today from a male claiming to be DC Adam Campbell from the Met Police, Hammersmith.

He wanted bank details, but thankfully none were given.

Anyone who receives these calls are asked to hang up and report it immediately to Action Fraud at www.actionfraud.police.uk or 0300 123 2040. 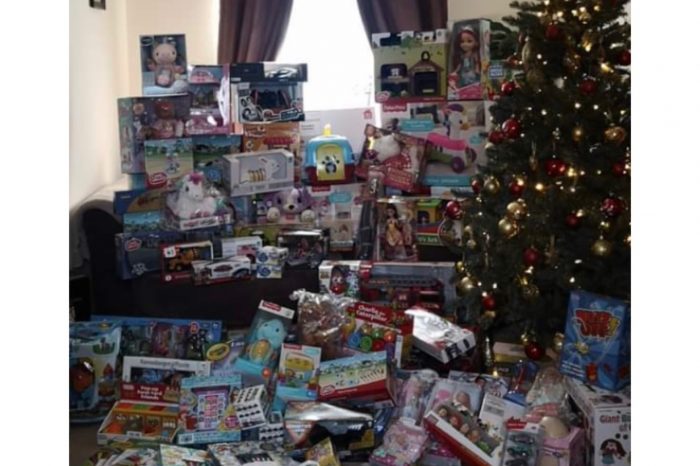