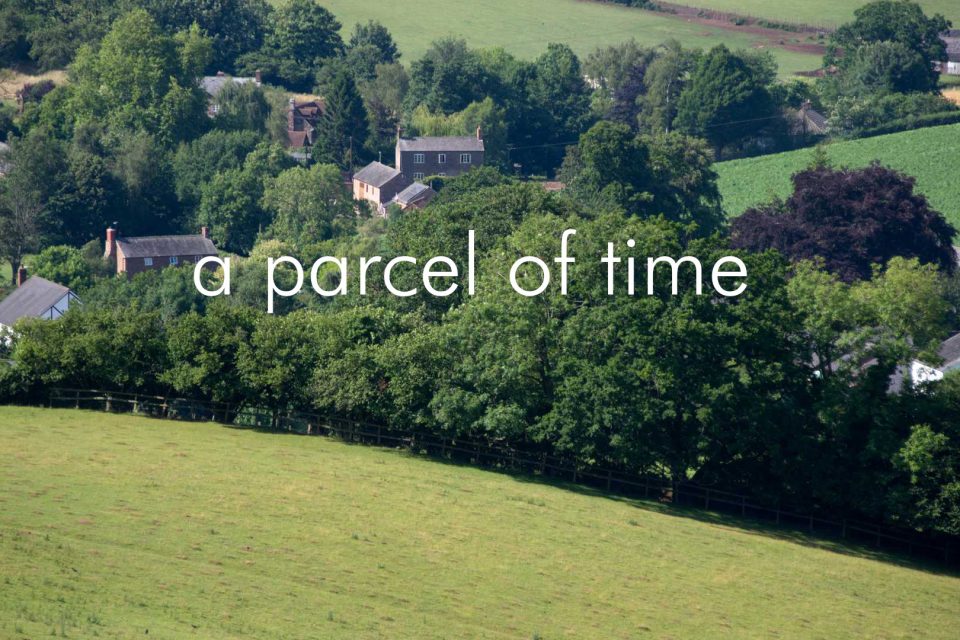 Filmed between 2017 and 2020, A Parcel of Time is a feature-length documentary on Hope Mansell, which gives a portrait of the village at a time of change, an exploration of a rural community and an oral history resource.

The film was the creation of Ian Lewis, who has been directing film and television productions for a long time, filming around the world, and winning several awards.

Ian moved to Herefordshire nearly five years ago, and this film is an exploration of the ancient village where he now lives.

Production involved interviews with more than 40 local people, covering a period in memories and activity from the 1930s to 2020. The film gives a fascinating insight into the history of Hope Mansell and the changes that have happened, as well as looking at what the future holds for the village.

The film is available to rent or buy online worldwide on filmdoo.com and reelhouse.org, and on Amazon Prime Video in the UK.

Official website, including trailer, links to buy or rent, and more information: https://hopemansellhistory.uk/ 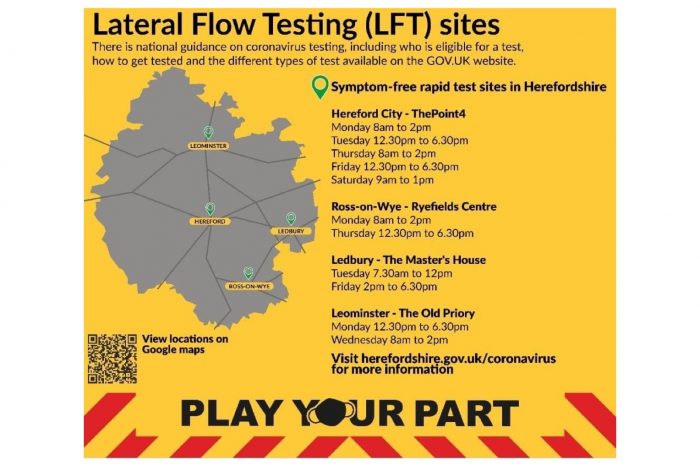