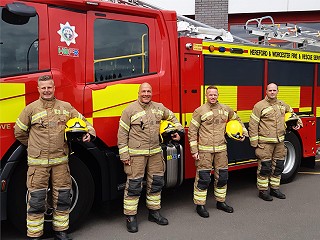 CAFS can carry 300 litres of foam and 2,400 litres of water each – significantly more than previously .

Sourced fully from UK outlets, the new models are built on an 18 tonne Scania chassis, and fitted with the ‘Godiva Smart CAF system’, putting them at the centre of the Service’s bulk foam strategy for tackling bigger incidents that need a large quantity of foam to handle the situation.

Designed for maximum versatility, they can deploy equally to more routine incidents as well as those requiring bulk foam.

Due to improved technology the system can simultaneously deliver water through both their main jets and hose reels at the same time as producing compressed air foam, offering a significant upgrade on existing appliances

Deployable to any kind of incident, and especially effective where there are poor local water supplies, CAFS will have particular advantages for tackling basement, large building, hazardous material, watercraft and agricultural incidents, as well as thatch and fuel/oil fires.

Additionally, the new appliances will have greater serviceability than the outgoing ones, reducing the need for expensive repairs by specialists and therefore driving down costs.

Group Commander Jon Butlin said: “This is great news. The new CAFS will really boost the Service’s firefighting and incident handling capability. Not only does it have considerably greater foam and water storage and pumping capability, but it will be far more versatile, offering a wide range of incident responses from large buildings to water and agricultural call-outs.

“The lighter hoses and high pumping capacity also mean that we can handle call-outs more rapidly, resulting in less fatigue and risk for our crews as well as reduce damage and environmental impact on the local area.” 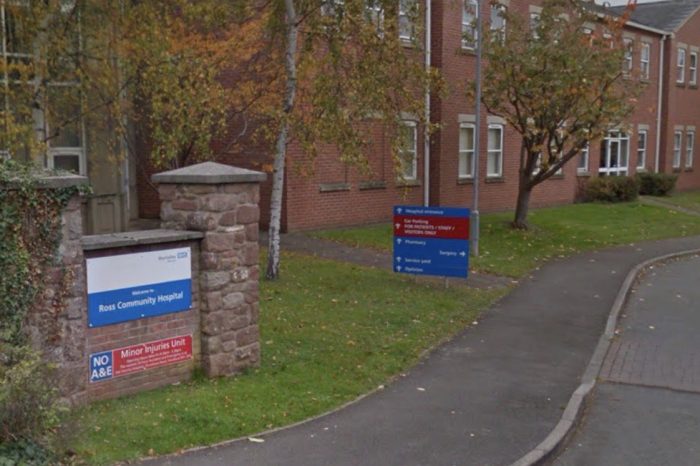