0
327 Views
Warning: json_decode() expects parameter 1 to be string, object given in /homepages/43/d806122517/htdocs/clickandbuilds/Rossonline/wp-content/plugins/posts-social-shares-count/classes/share.count.php on line 66
0
Shares 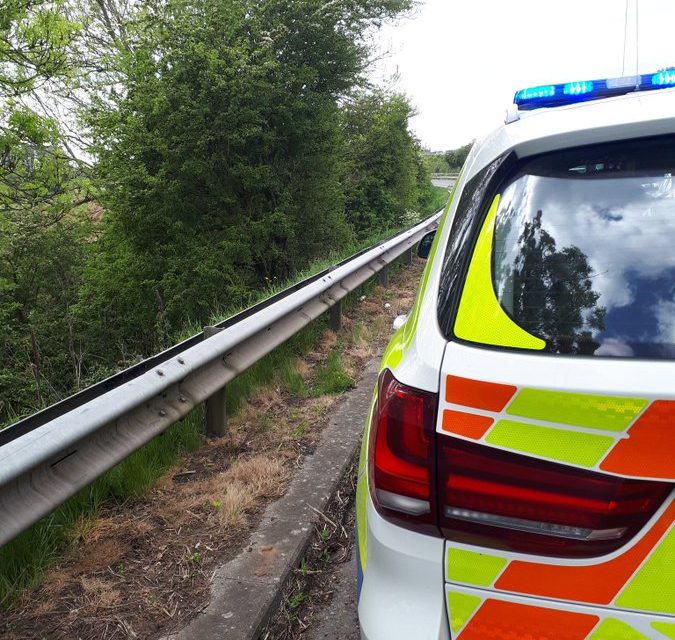 A man has been taken to hospital with serious injuries after his motorbike collided with a motorway barrier near Ross-on-Wye this afternoon, Monday, May 11th.

West Midlands Ambulance Service was called to the westbound carriageway of the M50, between junctions 3 and 4, at 2.38pm and sent an ambulance, a paramedic officer and the Midlands Air Ambulance Crew from Strensham in a rapid response car to the scene.

A West Midlands Ambulance Service spokesman said: “On arrival we discovered one patient, a man, who was the motorcyclist.

“He was treated for multiple serious injuries by ambulance staff at the scene before being taken on blue lights and sirens to Queen Elizabeth Hospital, Birmingham.

“The doctor from the air ambulance crew travelled on the back of the ambulance to help continue treating the patient on route to hospital.”

The road was closed for a number of hours, but has now reopened. 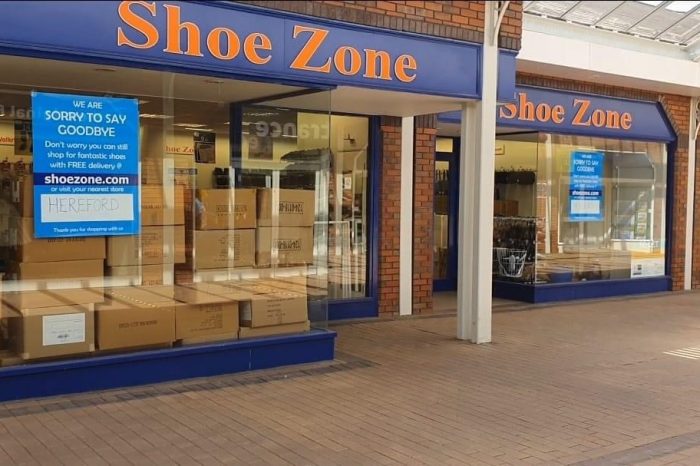