0
376 Views
Warning: json_decode() expects parameter 1 to be string, object given in /homepages/43/d806122517/htdocs/clickandbuilds/Rossonline/wp-content/plugins/posts-social-shares-count/classes/share.count.php on line 66
0
Shares 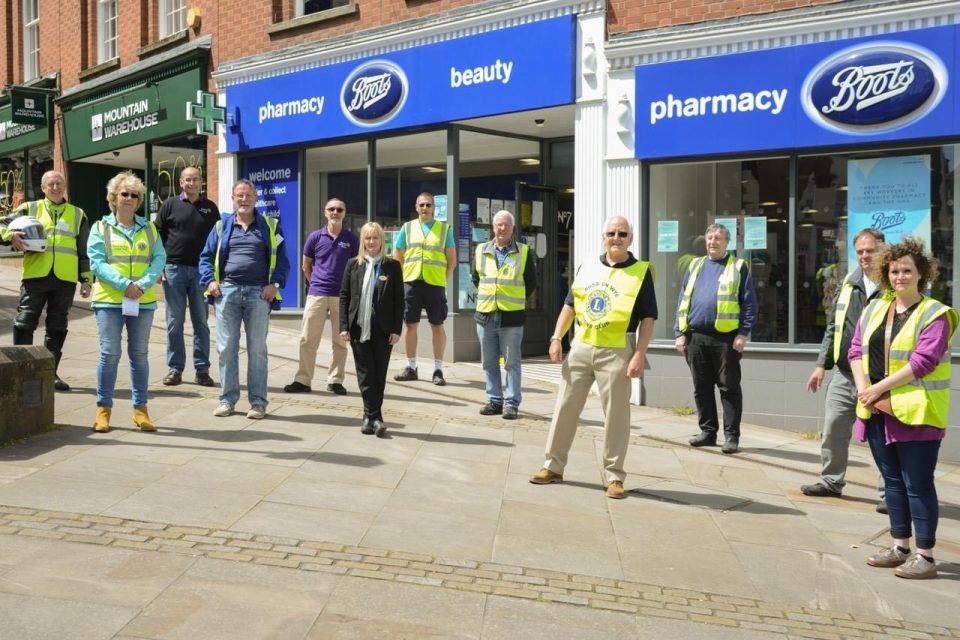 The Ross-on-Wye Good Neighbours pharmacy delivery scheme, a partnership between Ross-on-Wye Community Development Trust and Ross-on-Wye’s Rotary and Lions Clubs, has reached its 1000th prescription delivery to people in Covid-19 isolation in and around Ross.

The Ross Good Neighbours Scheme (RGNS) was originally set up in March 2020 by Ross Town Council’s previous mayor, Jane Roberts, to provide support to those in the community who were lonely or needed assistance with daily chores, for example, shopping, pet care, admin or to support anyone who simply needed a friendly chat on the phone.

Since the start of the Covid-19 isolation lockdown, the scheme has become even more of an important focus for the community in and around Ross, where the volunteer services have become an invaluable part of many people’s lives. In addition to the shopping team, phone line and pet care services, the dedicated pharmacy team of 19 volunteers, notched up its 1000th delivery on 20th May, by collecting pre-ordered prescriptions from local pharmacies and delivering them personally to isolated households.

Andy Inkpen of Ross Rotary Club and Keith Wilding of Ross Lions Club commented: “At the beginning of March we were working together to put on this year’s Ross Beer & Cider Festival. A week later that event was cancelled, and we decided to do what we could for Ross community in lockdown. We were pleased to be asked to organise and run a medications delivery service for the three Ross pharmacies and were able to start delivering to vulnerable and self-isolating residents in and around Ross on 27th March. It has been an extremely rewarding experience for everyone on the team – including those who were drafted in from the RGNS volunteers – in particular, receiving the appreciation of those to whom we have been delivering prescriptions. We intend to continue providing this service for as long as it is needed.”

Anyone requiring support should contact the Ross Good Neighbours Scheme by calling the dedicated Message Line on 01763 802046 or by emailing help@rosscdt.org.uk. 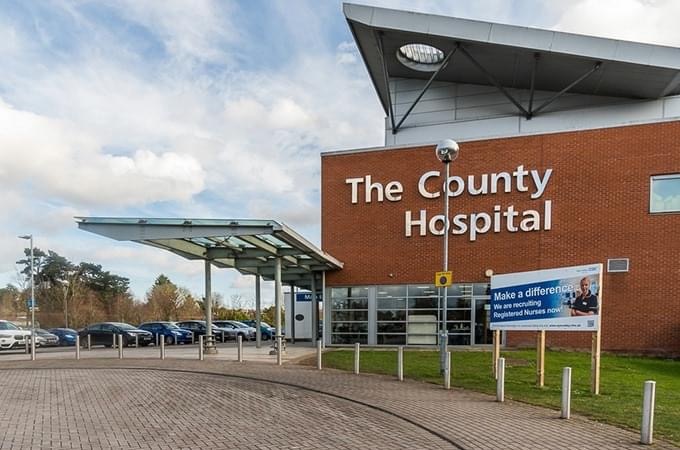 Trust to restart a number of urgent outpatient clinics next week