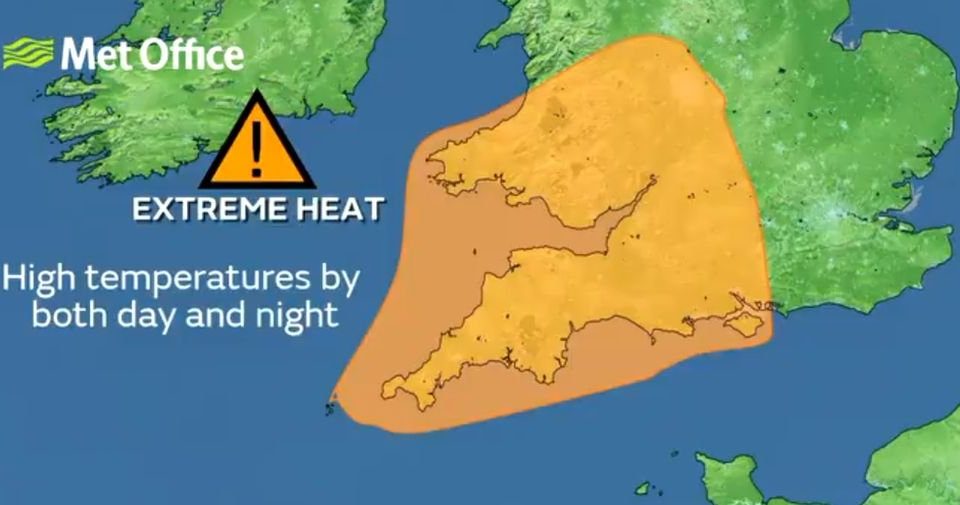 The Met Office has issued its first ever Amber Extreme Heat Warning as large areas of the UK will continue to see hot conditions this week.

The Extreme Heat Warning, which is issued with partners including public health partners across the UK, covers Herefordshire as well as a large part of Wales, all of southwest England and parts of southern and central England. The amber warning will be in force until the end of Thursday.

The warning comes as the forecast continues to signal for unusually high temperatures for western areas in particular, as well as continuing high nighttime temperatures creating potential impacts for health. The prolonged nature of the current heatwave has also been a factor for the increased impacts from this continued heat.

The impacts of extreme heat can be many and varied. It can have health consequences, especially for those who are particularly vulnerable, and it can impact infrastructure, including transport and energy, as well as the wider business community. During hot weather we often see increased traffic near coastal areas, increased use of open water by the public, and an increase in wildfire risk.

Much of the UK has been in heatwave conditions in recent days, but temperatures are expected to climb further early this week, possibly reaching 33°C in some western areas, but widely high 20s and low 30s elsewhere.

“There’s a continuing risk of isolated thundery downpours late in the afternoons but most areas will stay dry until later in the week. Temperatures should begin to fall for most areas heading into the weekend, with some more unsettled conditions looking to develop.”

The Extreme Heat Warning coincides with an extension to Public Health England’s Heat Health Alert through to Thursday, reflecting the risks to the health sector in England.

Dr Owen Landeg, Scientific and Technical Lead at PHE, said: “Everybody can be affected by high temperatures and most people are aware of good health advice for coping with hot weather. However, it’s important to keep checking on those who are most vulnerable such as older people and those with heart or lung conditions.

“As we experience the first hot weather episode of the year, it’s important for everyone to remember to adapt their behaviours. This is particularly important during the pandemic with many people self-isolating.

“Most of us want to enjoy the sun. Remember to look out for signs of heat exhaustion and follow our simple health advice to beat the heat.”

The Amber Extreme Heat Warning from the Met Office is the first one that has been issued. Find out why they have launched an extreme heat warning service.

Get tips for keeping cool in hot weather with WeatherReady. 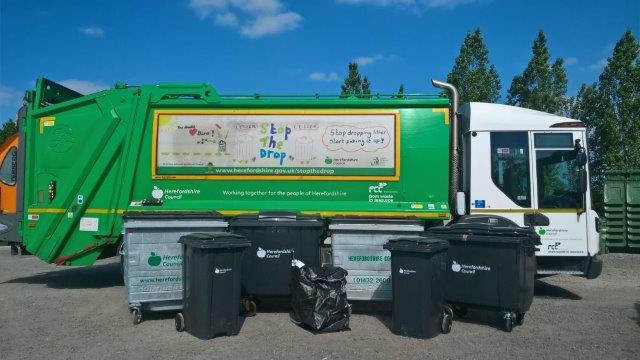 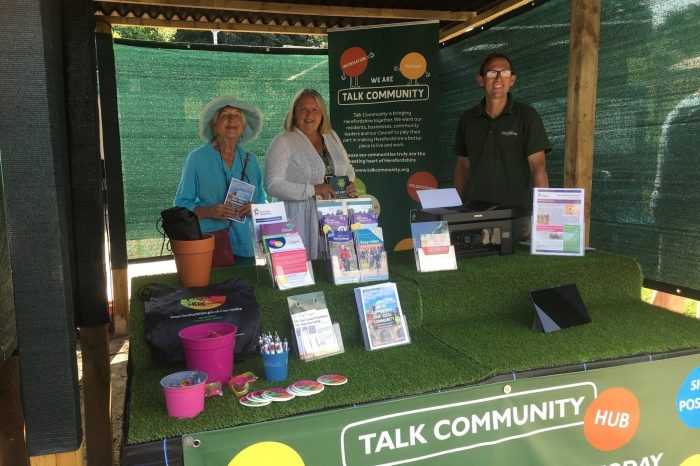 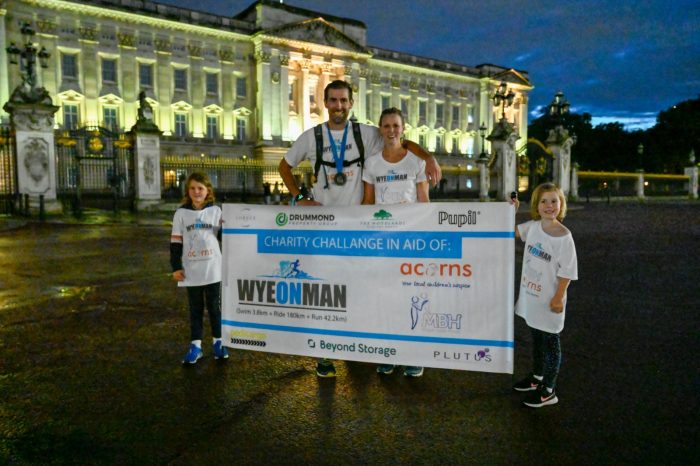 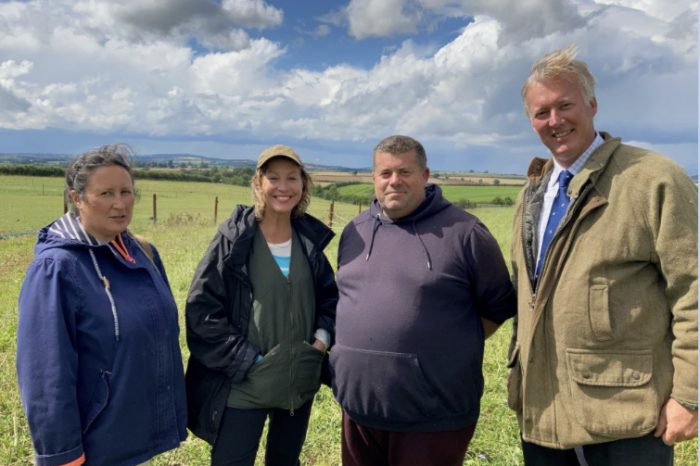 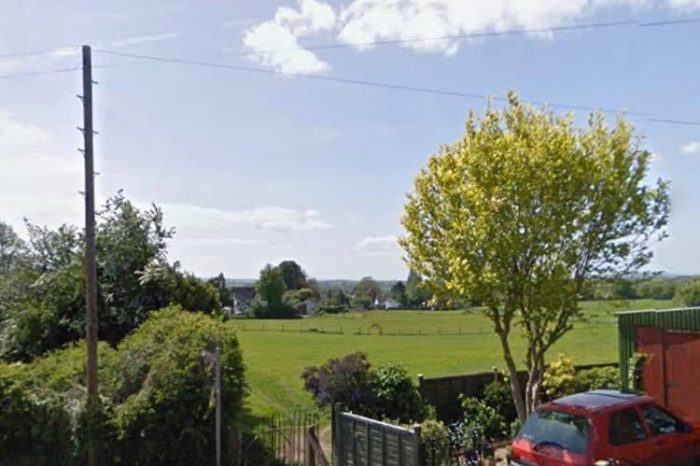