0
901 Views
Warning: json_decode() expects parameter 1 to be string, object given in /homepages/43/d806122517/htdocs/clickandbuilds/Rossonline/wp-content/plugins/posts-social-shares-count/classes/share.count.php on line 66
0
Shares

Emergency services were called to an RTC involving a lorry and a car outside the New Inn at St Owen’s Cross last Night, Wednesday 26th August.

A West Midlands Ambulance Service spokesperson told Ross-on-line: “We were called to the junction of the A4137 and B4521 at 8.39pm last night, to reports of a two-vehicle RTC. One ambulance and a paramedic officer attended the scene. On arrival we discovered a car and a lorry that had been in collision. There was one patient, a man, who had to be assisted out of the car with help from colleagues from the fire service. Ambulance staff then treated the man for potentially serious injuries before he was taken to Hereford Hospital for further assessment.” 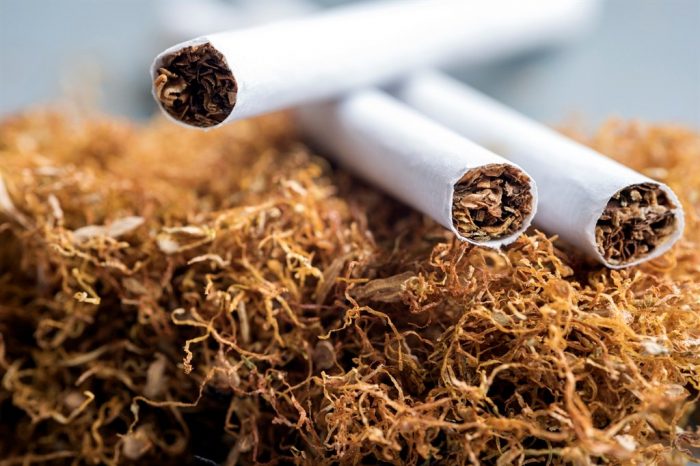