A driver has died after the van he was in collided with a barrier outside Westons Cider in Much Marcle near Ledbury.

The initial call came through at just after 10.30 this morning, Monday 28th September.  An ambulance, a paramedic officer, the Midlands Air Ambulance from Strensham with a doctor and critical care paramedic on board were sent to the scene, along with a second BASICS emergency doctor.

“Ambulance staff worked with firefighters to rapidly extricate the man from the vehicle and immediately started advanced life support.

“Sadly, despite best efforts, it was not possible to save him and he was confirmed dead at the scene.” 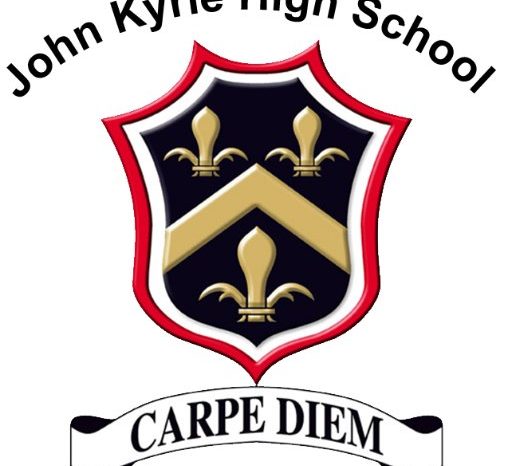