Man arrested on suspicion of theft of up to 40 puppies

0
824 Views
Warning: json_decode() expects parameter 1 to be string, object given in /homepages/43/d806122517/htdocs/clickandbuilds/Rossonline/wp-content/plugins/posts-social-shares-count/classes/share.count.php on line 66
0
Shares 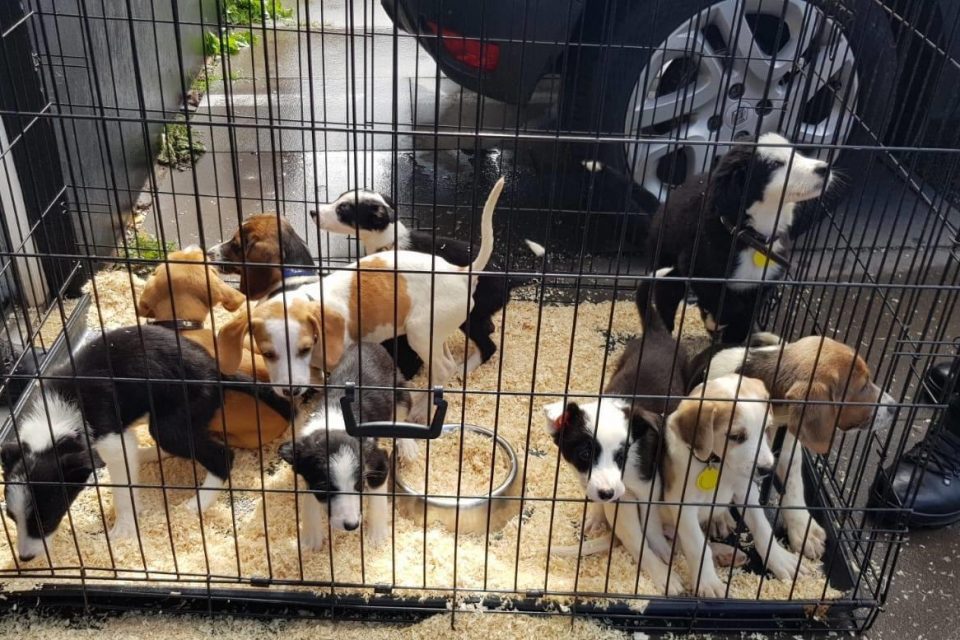 A man is in custody on suspicion of the theft of puppies following a call from a member of the public who reported suspicious activity.

Police were called to Beeches Road in Charlton Kings on Saturday 22nd August following reports that a man was seen to have been loading a number of puppies into a van.

Officers conducted enquiries into the vehicle before liaising with colleagues at West Mercia Police who located and stopped the van on the M6 before detaining the man.

A 24-year-old man from Durham was arrested on suspicion of the theft of puppies and has been transported to custody in Gloucestershire where he remains at this time.

Between 30 and 40 puppies were recovered from the van and have been taken to an RSPCA vet surgery for assessment.

Officers are asking anyone who has information to call 101 quoting incident 237 of 22 August. 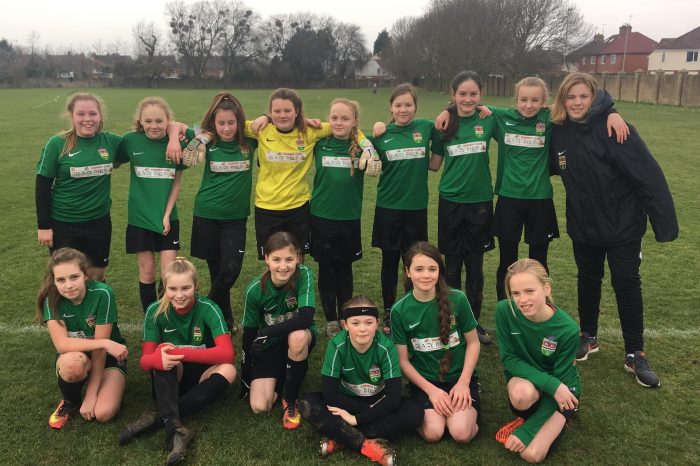