0
901 Views
Warning: json_decode() expects parameter 1 to be string, object given in /homepages/43/d806122517/htdocs/clickandbuilds/Rossonline/wp-content/plugins/posts-social-shares-count/classes/share.count.php on line 66
0
Shares 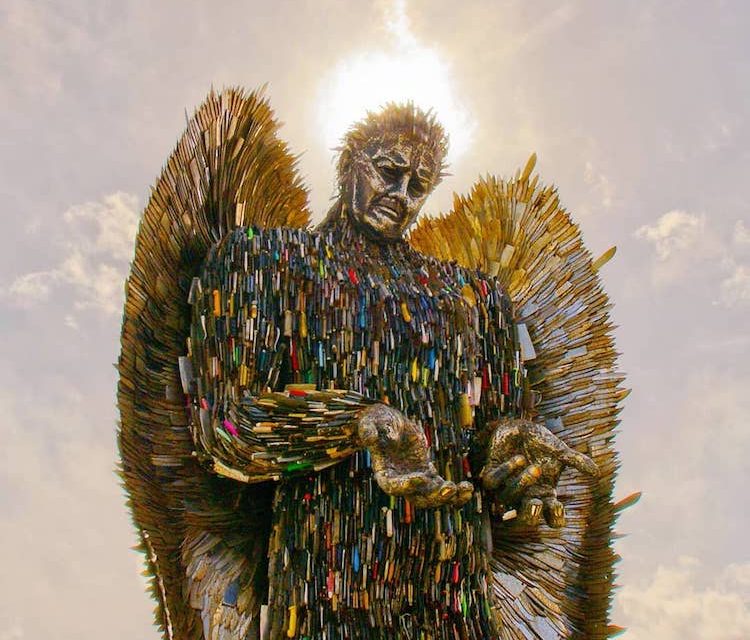 The Knife Angel will be visiting Hereford from 14th June to 12th July and will be situated outside the West End of Hereford Cathedral.

The sculpture is 27ft tall, it weighs 3.5 ton and is made out of 100,000 confiscated knives received from 43 Police Forces across the UK. It originated from The British Ironwork Centre in Oswestry and took sculptor Alfie Bradley over two years to construct. It has been on tour round the UK and has become a national monument against violence and aggression in all its forms. Not only does the Angel act as a catalyst for turning the tide on violent and aggressive behaviour, but it is also acts as a beautiful memorial designed to celebrate those lives who have been lost through these violent and thoughtless actions.

The team responsible for bringing the Knife Angel to Hereford is headed by Alison Davies and Meryl Cain. Alison lost her son Mark to knife crime in 2018. The team want to raise awareness of the catastrophic impact violent crime has on individuals, families and communities.

Inside both the cathedral and Hereford Library, there will be boards displaying work carried out in response to the Knife Angel by children and young people. The project team will also share work via social media. Hereford City Youth Council have also arranged a series of workshop events throughout the month including creative arts and self-defence coaching. 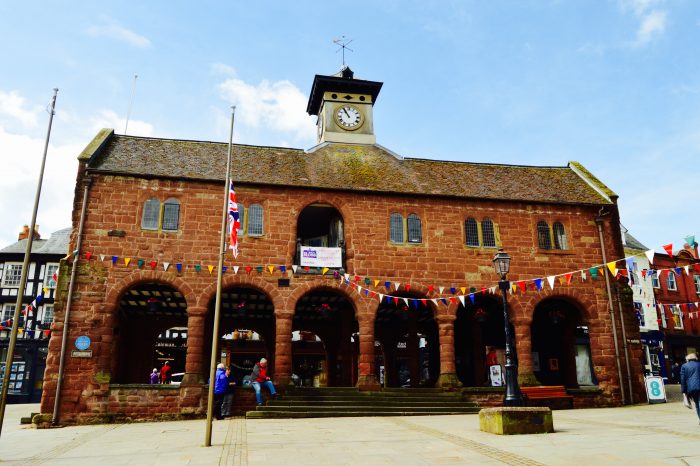 New crafts people wanted at Made in Ross