0
373 Views
Warning: json_decode() expects parameter 1 to be string, object given in /homepages/43/d806122517/htdocs/clickandbuilds/Rossonline/wp-content/plugins/posts-social-shares-count/classes/share.count.php on line 66
0
Shares 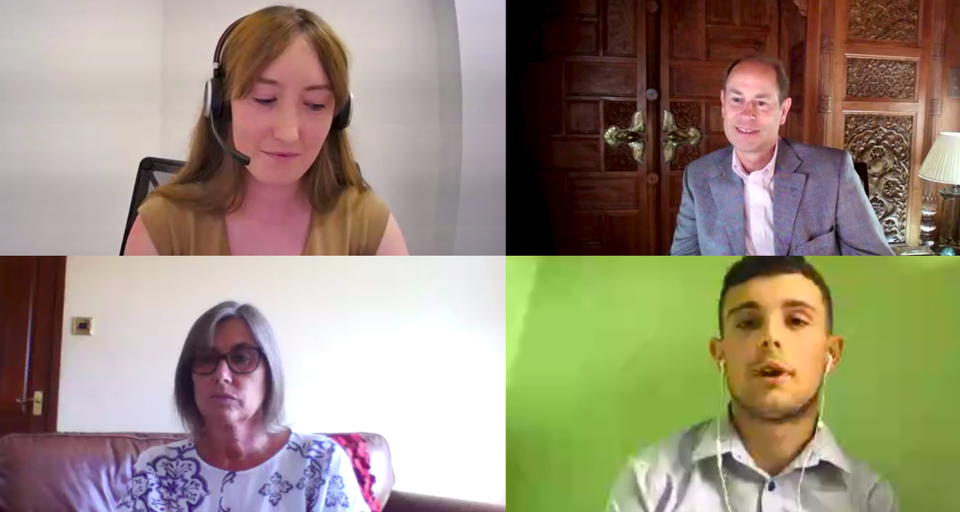 The Earl spoke to members of the charity during the virtual visit, to discuss the vital work they do.
Hope Support Services is a Herefordshire-based charity that offers national support to young people who have a loved one who is seriously ill. Their support is more needed than ever during the current pandemic.

Service users and families played a major role in the visit, as young people who access the charity’s digital service spoke to His Royal Highness: this service offers regular group comment threads and one-to-one support slots for young people aged 11-25 anywhere in the UK.

These young people were joined by a family from Herefordshire who, in normal times, access the charity’s face-to-face support, but are currently taking part in some of the new, virtual activities the charity is putting on.

Hope prides itself on its unique, youth-led support, so representatives from the charity’s Youth Management Team and Youth Advisory Team also met His Royal Highness, who was particularly impressed with the unique nature of these groups of young leaders.

“Our youth teams play a vital part in keeping our service relevant to young people,” said CEO Michael Sharp. “We were delighted to introduce them to His Royal Highness alongside the families we support.”

“All of us at Hope, from those who use the service to our staff and volunteers, were thrilled to receive a ‘virtual’ visit from HRH The Earl of Wessex,” added James Greenfield, Chair of the Board of Trustees. “It was fantastic to be able to showcase the sheer hard work, enthusiasm and dedication of our entire team to His Royal Highness.” 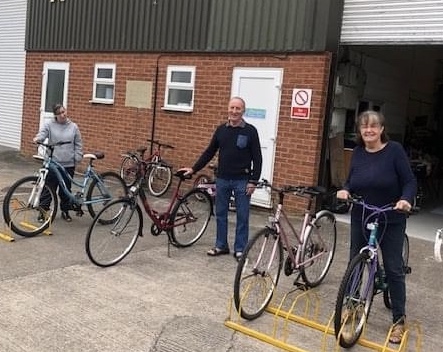