Herefordshire MP submits letter of no confidence in Prime Minister

0
539 Views
Warning: json_decode() expects parameter 1 to be string, object given in /homepages/43/d806122517/htdocs/clickandbuilds/Rossonline/wp-content/plugins/posts-social-shares-count/classes/share.count.php on line 66
0
Shares 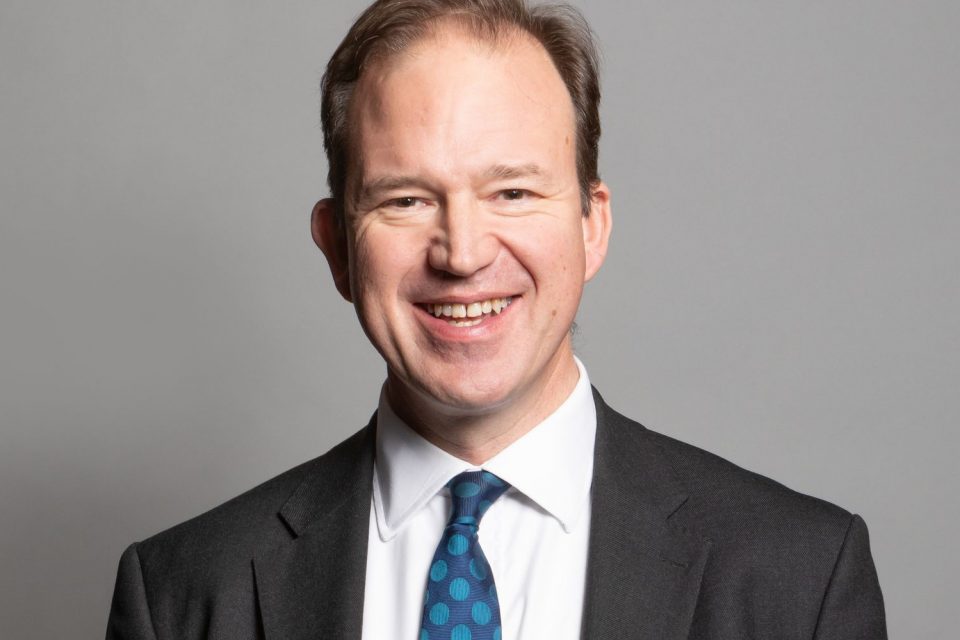 Mr Norman said: “I have supported Boris Johnson for 15 years, for the London Mayoralty and for PM. Very sadly, I have written to him to say I can no longer do so, for the reasons set out below.”

Jesse Norman, a long-term ally of the Prime Minister, said that under Mr Johnson’s premiership the Government “seems to lack a sense of mission”.

He also criticised the Prime Minister over his handling of the Northern Ireland Protocol and shared his thoughts on the Government’s “ugly” Rwanda immigration policy. 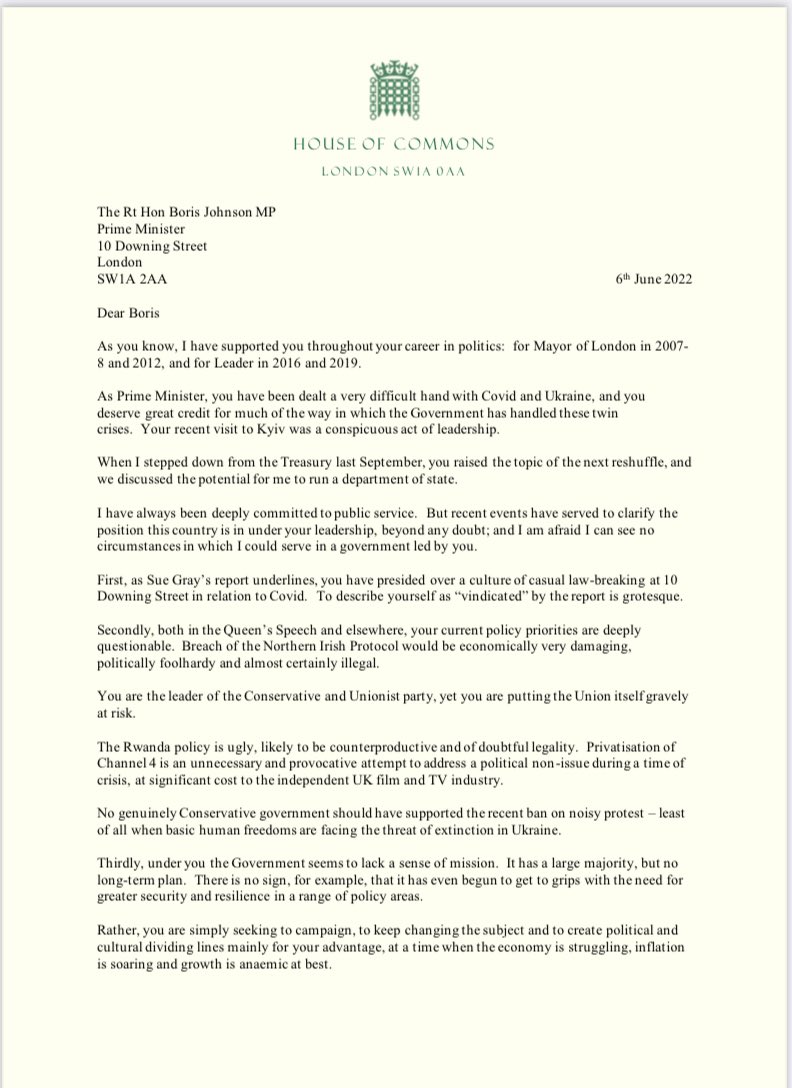 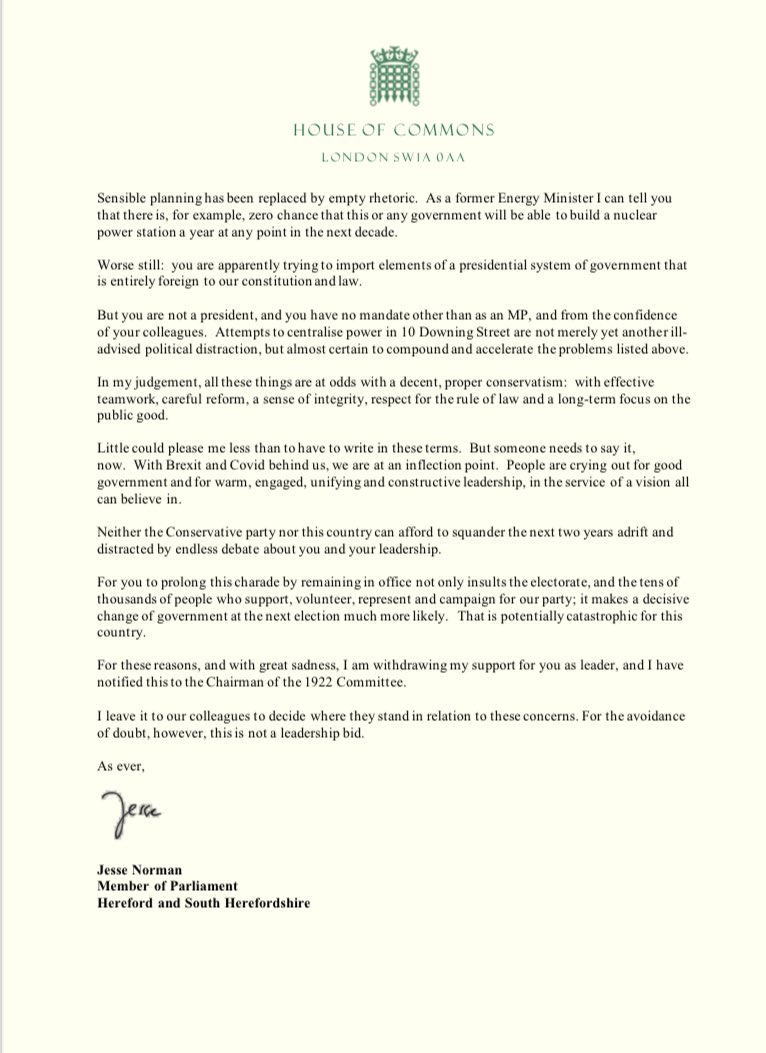 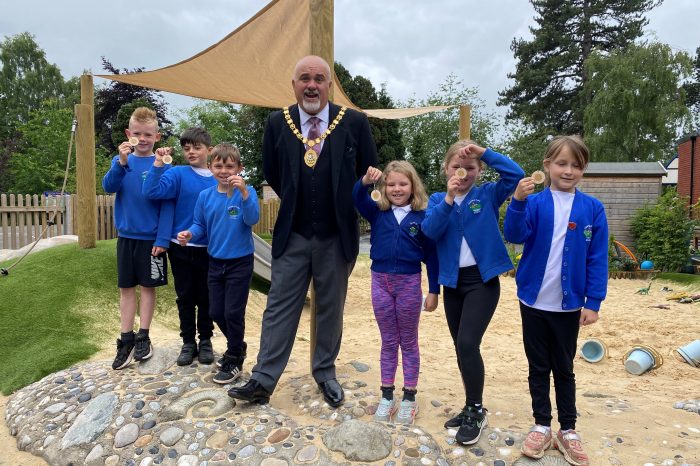