0
971 Views
Warning: json_decode() expects parameter 1 to be string, object given in /homepages/43/d806122517/htdocs/clickandbuilds/Rossonline/wp-content/plugins/posts-social-shares-count/classes/share.count.php on line 66
0
Shares 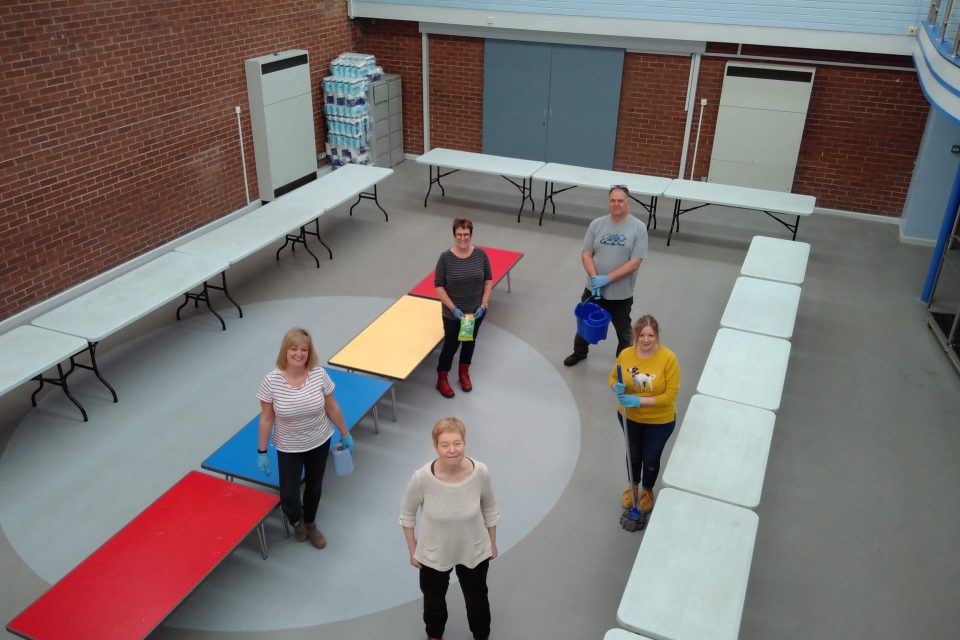 In a series of guest blogs Ross-on-line has asked various residents, businesses and public figures to talk about how the coronavirus pandemic has been for them. The second instalment is by Cllr Jane Roberts, former Mayor and Chair of Ross Good Neighbours…

“I retired from work 2 years ago. My visions were of days spent gardening, having days out, coffee with friends, and lots of interaction with my grandchildren. The last few months have been rather different, and at times I think I must have been working harder even then I did when employed.

“Of course, as Mayor, I knew there would be a lot to do.  My ambition was to use the year to build up the Ross Good Neighbour scheme, which I hoped would provide a means to combat loneliness in the town, as well as building an even stronger sense of community here. These plans were well advanced, with a launch planned for April, when the seriousness of the Covid pandemic became clear in mid-March. Cancelling the Mayor’s Ball, due to take place on March 14th, was a big disappointment of course, and I felt bad letting down the Larruperz, their caterers, the band and all the ticket holders. But it was clear by that stage that public safety and infection control must be put first and that, anyway, much larger disruption was on its way.

“Combining the roles of Mayor and chair of Ross Good Neighbours meant I was already in contact with key people in Herefordshire Council, local health and care providers, and other voluntary groups in the town. The charity we had set up to run Ross Good Neighbours, Ross Community Development Trust, was all ready to go, with a charity number, bank account and insurance. We also had active trustees (Dennis Humble, Dr. Simon Lennane, Cllr. Ed O’Driscoll and Melvin Reynolds) whose support for the project has been immense. So as lockdown approached, we were able to have the right conversations with the right people to provide support for households in isolation.

“We were also in the right town. An appeal for volunteers brought us nearly 400 volunteers  –  magnificent response. One of my regrets was that we were not able to use every one of them because I know they all wanted to help. Ross Baptist Church offered us the use of the Venue building, which we have been using for our grocery deliveries (over 700 to date). In the difficult circumstances of early lockdown (remember the loo roll crisis?), Spar stepped up to help us order groceries in bulk. Ross Lions and Ross Rotary offered to organise prescription deliveries. The Town Council provided much needed admin help. Many other organisations and businesses have assisted and our Covid appeal has raised over £3500 in public donations. All of this shows the tremendous community spirit there is in Ross.

“The next challenge is to build on the work that has been done, the friendships that have been made and the immense goodwill that has been shown throughout the pandemic.

“I hope Ross Good Neighbours can make a significant contribution to this. In August the scheme will be launched  –  look out for our newsletter coming through your letterbox very soon!”

Jane is pictured above with some of the fabulous Ross Good Neighbours volunteer team, getting the Venue ready for the first grocery delivery in March 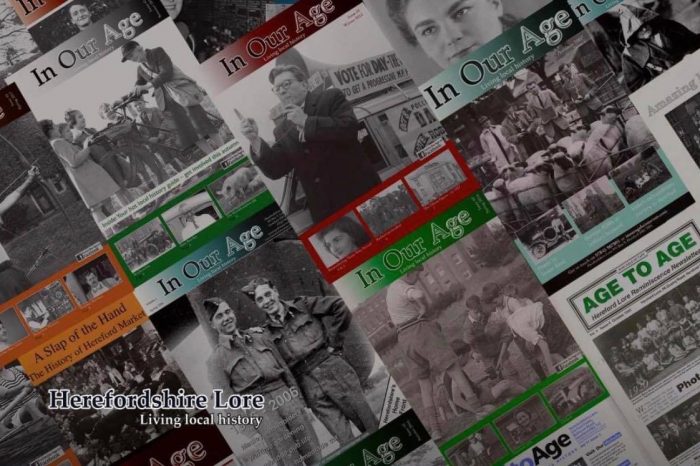