0
362 Views
Warning: json_decode() expects parameter 1 to be string, object given in /homepages/43/d806122517/htdocs/clickandbuilds/Rossonline/wp-content/plugins/posts-social-shares-count/classes/share.count.php on line 66
0
Shares 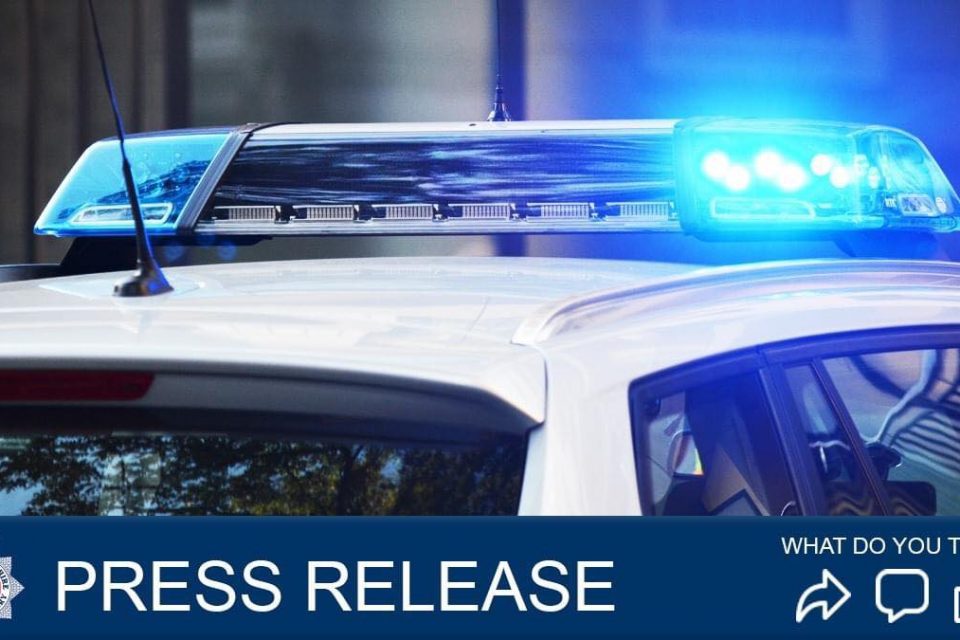 Gloucestershire Constabulary are investigating the death of a four-month-old infant from Newent who had been admitted to hospital on Sunday 12th April.

The infant was taken to Gloucestershire Royal Hospital on Easter Sunday in a serious condition and was subsequently transported to Bristol Royal Hospital for Children.

She remained in hospital and died on Saturday 18th April.

Today (Wednesday) two people have been arrested in connection with the investigation into her death and remain in police custody. 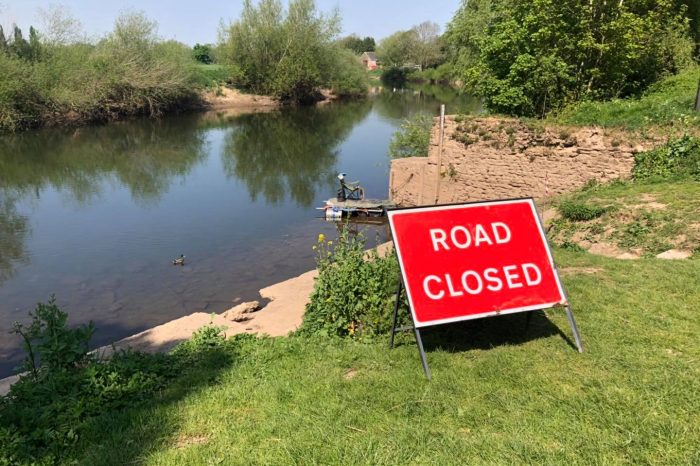 River steps closed due to health and safety concerns