0
406 Views
Warning: json_decode() expects parameter 1 to be string, object given in /homepages/43/d806122517/htdocs/clickandbuilds/Rossonline/wp-content/plugins/posts-social-shares-count/classes/share.count.php on line 66
0
Shares 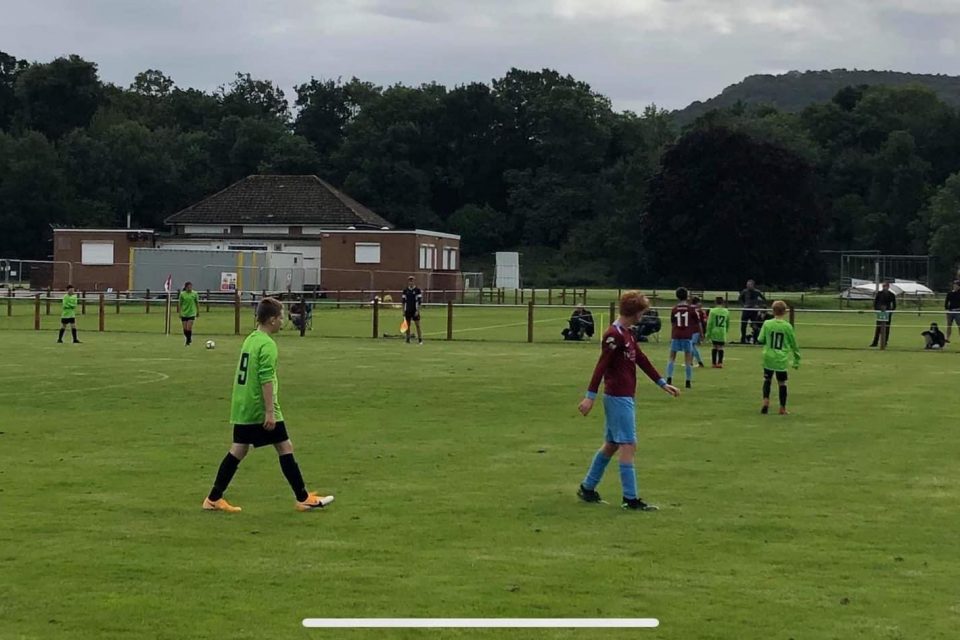 On Sunday Ross U12 boys welcomed Westfields to the Sports Centre for another pre-season match.

Ross stared slow with some changes from Wednesday night and were punished early on by going 1-0 down in the 10th minute. But Ross responded well, and by the 20th minute were 2-1 up with goals from Jesse and Naylan after fine defensive work from Ross defence and some great saves from Summer in goal.

The next 20 minutes was mainly Ross who extended their lead to 4-1 again with goals from Jesse and Naylan after some fine wing play by Jake who was causing the opposition problems which was allowing Louis, Jay and Joseph to get in to dangerous areas further forward. In the final twenty, Ross scored two more with fine finishes from Louis and Joseph.

A Ross Juniors Spokesperson said: “A massive well done must also got to Sam, Jack, Fin, Charlie and Rom who all played there part defensively keeping out the opposition and playing some fine passes to set Ross on the counter attack well . Westfields deserves credit for fighting to the end and grabbing a late goal to make the final score 6-2.” 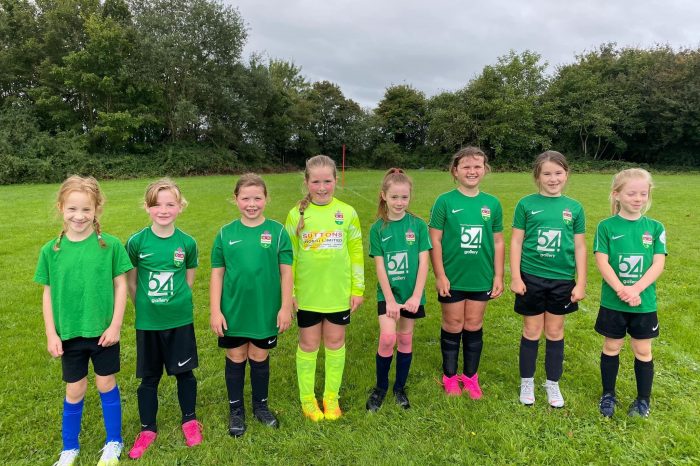 A tough game with some amazing saves