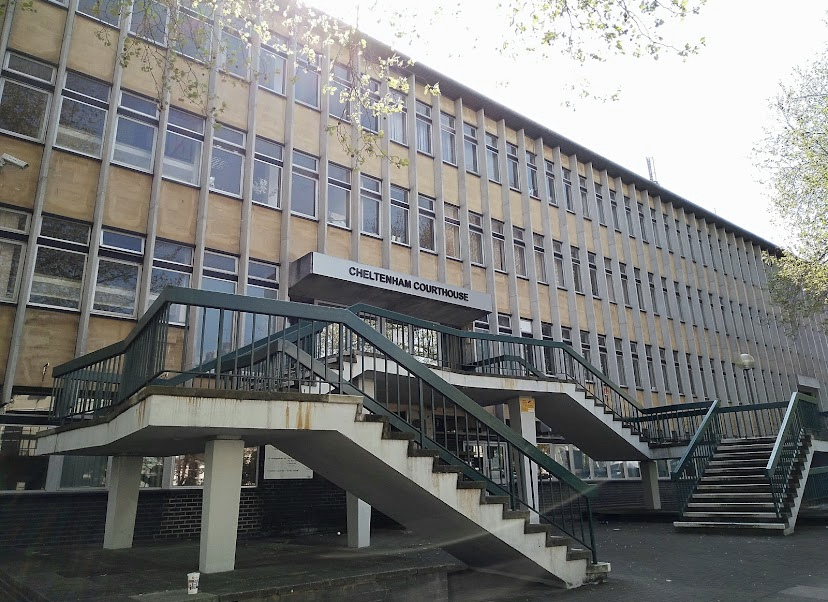 A farmer from the Forest of Dean has been sent to prison and banned from owning animals for life.

This was for a second breach of a banning order, causing unnecessary suffering to sheep and failing to provide a suitable environment for a dog.

In January 2019, Mr Barber was disqualified for 10 years under the Animal Welfare Act 2006 in regards to pigs and cattle, following an investigation by Gloucestershire County Council’s trading standards service. He was also given an 18 month prison sentence, suspended for two years, after being convicted of eight animal welfare offences at Cheltenham Magistrates’ Court.

Following an investigation by Herefordshire Animal Health & Welfare Trading Standards service Barber was found once again to be in breach of the disqualification order. Mr Barber had throughout this period had been acting as a relief milker on a Herefordshire farm near Ross-on-Wye. Mr Barber pleaded guilty at Hereford Magistrates court on the 8th December 2020.

Mr Barber also pleaded guilty to five charges brought by Gloucestershire County Council, relating to the welfare of his sheep and his failure to dispose of carcasses appropriately and three charges relating to failing to provide a suitable environment for his sheep dog brought by The Forest of Dean District Council.

At sentencing Magistrates activated a suspended sentence he had previously been given and sentenced him to a total of 56 days in custody. He was also ordered to pay a total of £300 towards costs, £115 victim surcharge and a disqualification order for all animals except his pet dog was granted for an indefinite period.

David Hough, Herefordshire Council’s Trading Standards Service Manager, said: “These cases show that the farmer had complete disregard to the banning order in three different areas. Herefordshire Council will continue to work with all livestock keepers to ensure that best practice is maintained on farms and small holdings, but we will not tolerate animal suffering and action will be taken against anyone who disregards the welfare of farmed animals.” 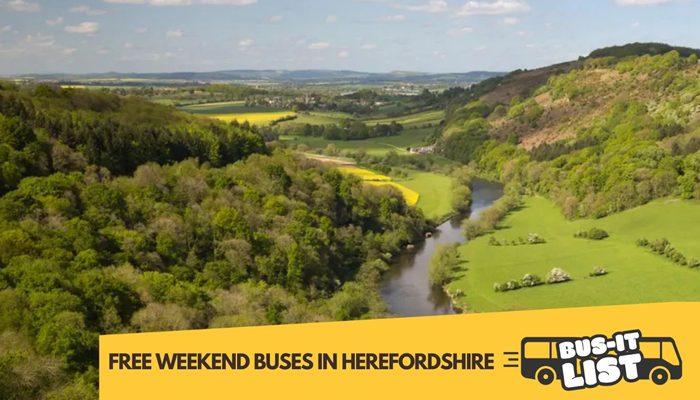