0
705 Views
Warning: json_decode() expects parameter 1 to be string, object given in /homepages/43/d806122517/htdocs/clickandbuilds/Rossonline/wp-content/plugins/posts-social-shares-count/classes/share.count.php on line 66
0
Shares 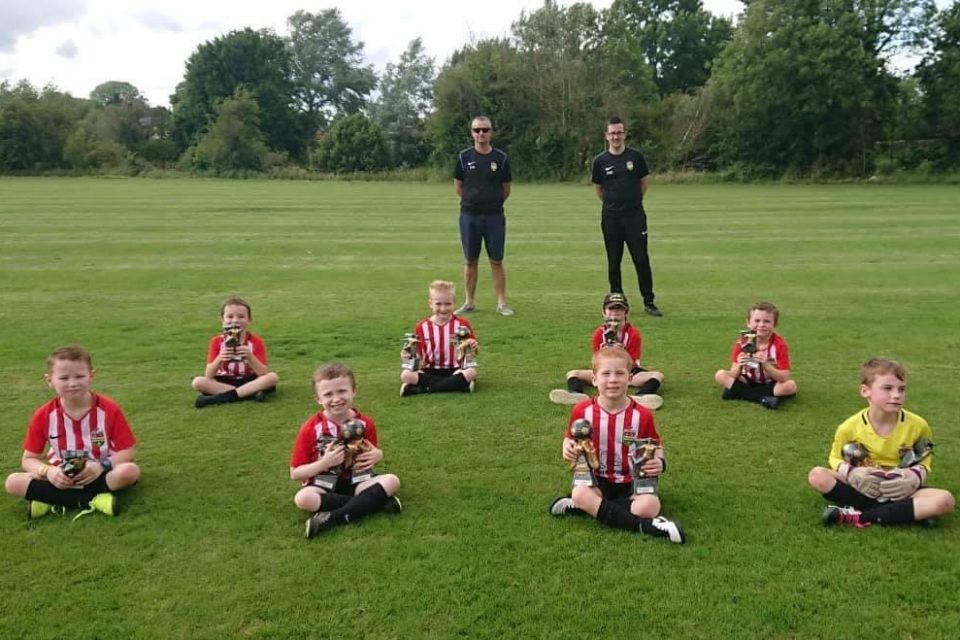 The boys have had a great first season in league football. All of the boys are year 2, so have been playing a year up in the U8’s Herefordshire Junior League. The experiences they have learnt will benefit them greatly next season as they become U8 Juniors and play in the U8 league again.

A spokesperson said: “The presentation was held with strict measures following the guidelines and it was great to have some normality and well being back for the boys. The boys were doing so well and beginning to really click into the right gears before the season came to an end due to covid-19. Every player had a trophy for their exceptional effort and team work through the mini campaign. The boys have done themselves and the coaches proud this year by more than holding their own.

“Minty and Paul would like to thank the parents and the teams sponsors for all their continued support and roll on the start of next season, whenever that maybe.” 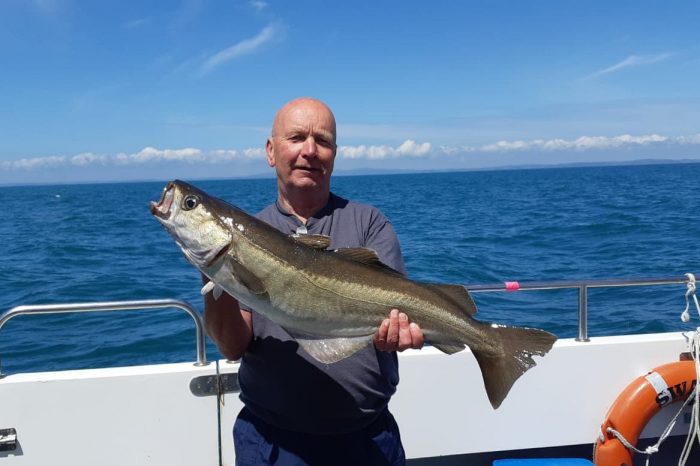