0
495 Views
Warning: json_decode() expects parameter 1 to be string, object given in /homepages/43/d806122517/htdocs/clickandbuilds/Rossonline/wp-content/plugins/posts-social-shares-count/classes/share.count.php on line 66
0
Shares 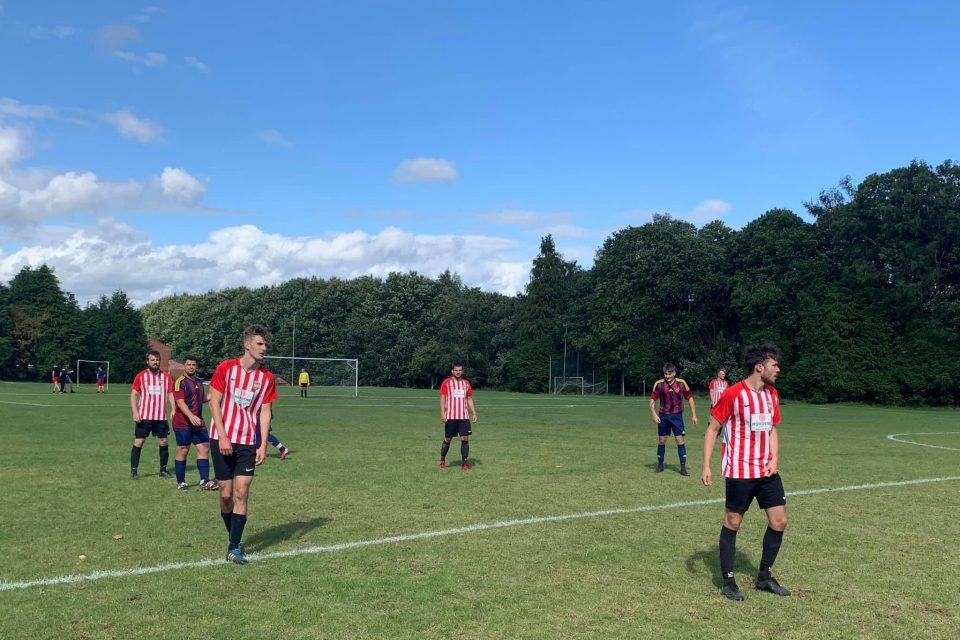 Ross raced into a 2-0 lead with both goals scored by Will Freer and were in total control. But a penalty awarded to the hosts changed the game after it was converted.

Worrall Hill than took control and were more clinical, and by half time they were 3-2 in front. The second half saw both sides having chances but no more goals were scored and the game ended 3-2 to the hosts.

Ross had a strong squad of 20 players, with a mix of youth and experience taking part and all having a good workout. 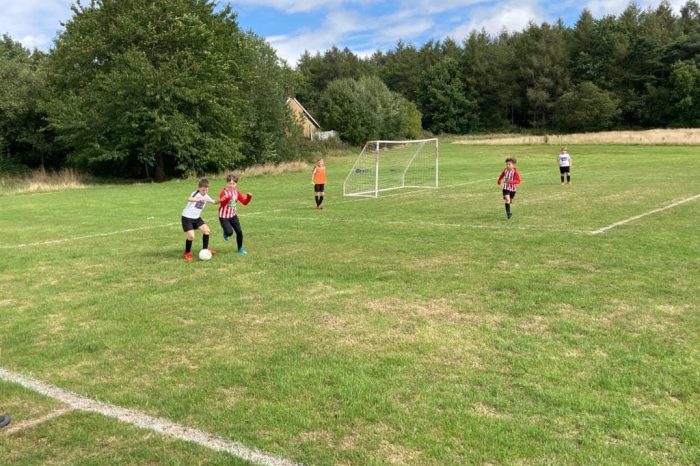