Campaign success for access to public right of way

0
819 Views
Warning: json_decode() expects parameter 1 to be string, object given in /homepages/43/d806122517/htdocs/clickandbuilds/Rossonline/wp-content/plugins/posts-social-shares-count/classes/share.count.php on line 66
0
Shares 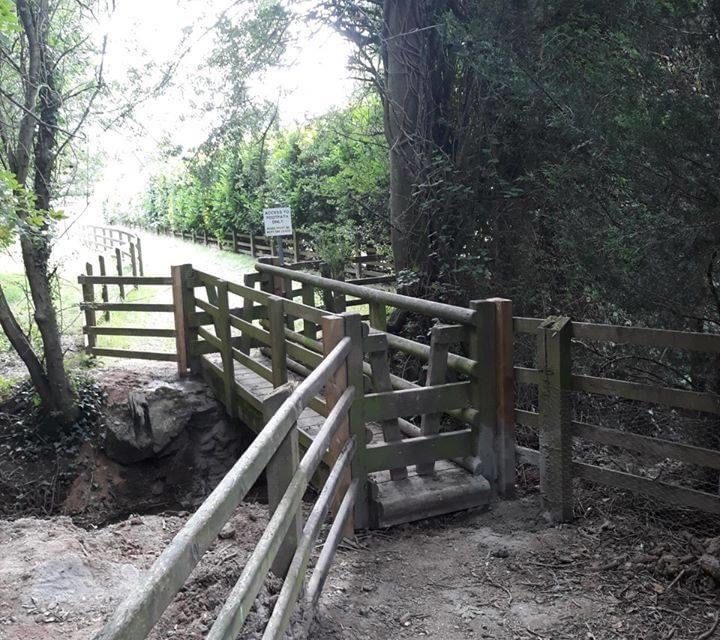 To the delight of many the footbridge that had been removed from a brook on the public right of way through the Cubberley Estate has been reinstated.

Campaigners have been working hard since mid-May for the path to be accessible again. Earlier this year the owners of the Cubberley Estate in Hom Green made attempts to block the entrances to the public footpath through the estate. Barricades across the entrances were erected, stiles across the path were sawn away, iron gates were welded closed and the footbridge across the brook was removed.

A peaceful protest took place on 12th July, where approximately 130 people, including Ross-on-line, walked the route.

Yesterday, Monday 3rd August, the footbridge was reinstated to its original position over the brook and the path is now accessible again.

Well done to all those involved in the campaign. 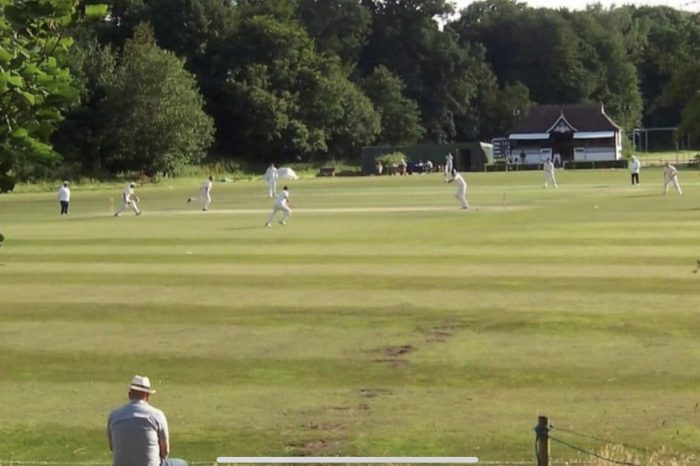