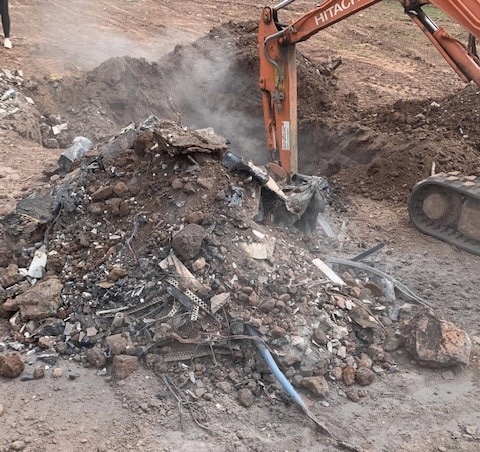 Herefordshire Council has won an enforcement case against a company for dumping construction waste without an environmental permit.

Townhouse Construction Ltd and its directors, Mr Stephen House, 58, of Barrel Lane, Longhope and Mr Spencer Townsend, 51, of Eastview, Bromsash, had pleaded guilty at an earlier hearing to dumping construction waste from six new build houses on land at East View in Bromsash, Ross-on-Wye, without the authority of an environmental permit.

Their actions took place between 1 April 1 2020 and 10 May 2021 and they were also charged with treating namely commercial and construction waste in a manner likely to cause pollution or harm to human health.

The court heard that House and Townsend had purchased land in Bromsash, Ross-on-Wye and constructed six residential properties which began in April 2020. A complaint was made to Herefordshire Council in May 2021 of regular burning taking place, in an orchard adjoining the development.

The court further heard that some of the fires had contained mini explosions and black smoke had covered the surrounding fields including the nearby road. Officers of Herefordshire Council’s community protection team visited and served notices to immediately cease burning, but the burn pit had already been covered over and levelled off with fresh soil. Further notices were served requiring House and Townsend to dig the ground up in the presence of officers, which confirmed the burial of construction waste including tiles, paint tins, plastic piping, a fire extinguisher and other general waste.

Marc Willimont, Head of Public Protection, said: “Herefordshire Council will take action against any business that illegally disposes of their waste, or does not ensure that their waste is collected by a registered waste carrier. As the waste was buried it would have had environmental consequences if the officers had not intervened, and the significant fine imposed reflects the seriousness of this case. All businesses must ensure they have appropriate duty of care measures in place to ensure that their business waste is disposed of correctly.”

The maximum penalty for fly tipping is a £50,000 fine and/or five years imprisonment.

The Community Protection Team will investigate unlawful waste disposal and fly tipping cases that are reported via the Herefordshire Council website or by calling 01432 261761.

Visit www.herefordshire.gov.uk/recycling for information about responsible waste disposal for residents and businesses. 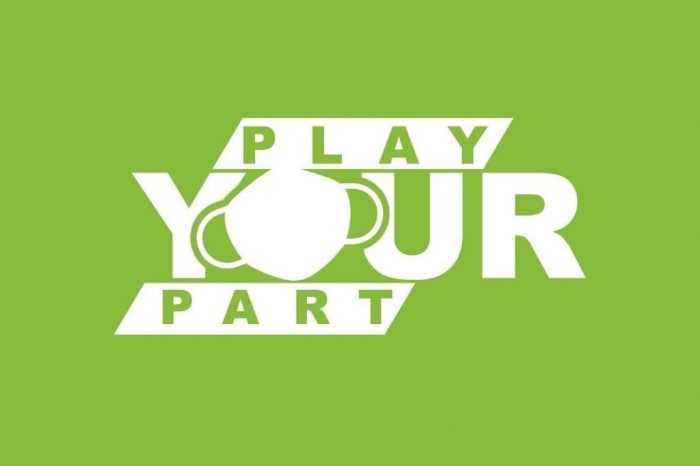 Do you know someone who helped the community during lockdown?